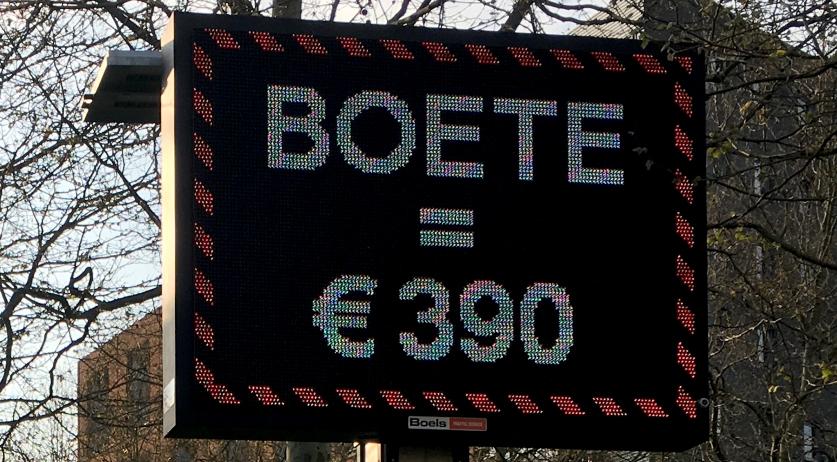 A sign warning people that they may be fined 390 euro for standing too close to other people during the coronavirus pandemic response. April 12, 2020 NL Times NL Times
Health
Coronavirus
Covid-19
RIVM
Saturday, May 9, 2020 - 14:05
Share this:

At least 17 more people died from respiratory illness Covid-19 on Friday, public health agency RIVM said on Saturday. The agency reported 63 more deaths in total, dating from March 27 to May 8, bringing the number of coronavirus-related deaths in the Netherlands up to 5,422.

The RIVM said 19 of those deaths took place on Thursday, meaning 32 people were known to have died on that date, more than double the previously-reported total.

Another 58 people were also reported to have been treated in hospital for Covid-19, though the agency declined to report preliminary figures for Thursday and Friday. A spokesperson for the RIVM told NL Times on Friday that the hospitalization statistics would be distributed with a delay to provide a clearer picture of the infection trend.

The 58 patients were admitted between March 28 and May 7. For Thursday, May 7, at least ten people were admitted, while 21 admissions were known to have taken place on May 6. Some 11,285 people in the Netherlands have required hospital care for Covid-19.

So far, 42,382 people in the country have tested positive for a coronavirus infection, an increase of 289. Over 254 thousand people had been tested through Thursday.