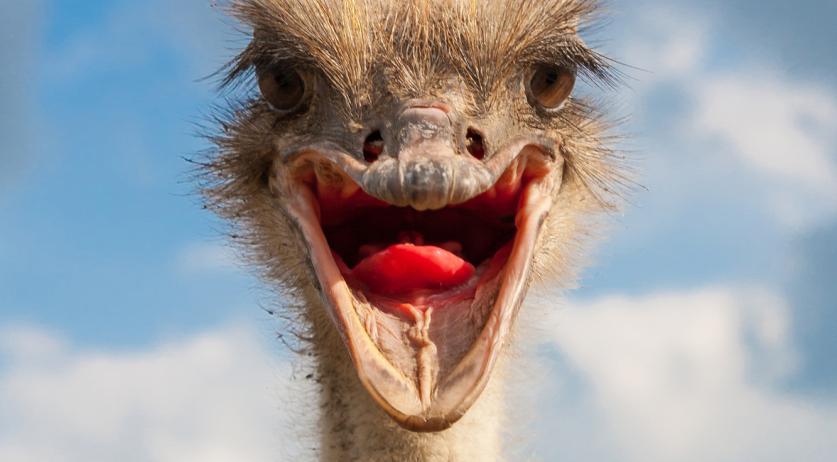 Reports of a loose camel lead police to escaped ostrich

Police officers in Rotterdam investigating a report of camel walking loose on the street found an ostrich roaming around instead. The officers were dispatched just after 6:30 a.m. on Friday to the Kiotoweg, part of an industrial area on the outskirts of the city’s northwest side.

The large, flightless bird had escaped from an open patch of land nearby where two ostriches wander around. After some struggle, the bird was herded into a police van and returned to its home, local broadcaster Rijnmond reported.

It was not immediately clear if the ostrich was the same animal which the witness had described to police. Initially, the caller told the emergency call center that the animal on the street had two humps on its back, according to news wire ANP.

Police planned to contact the person who made the report later in the morning to see if they found the right animal, or if indeed a camel was still on the loose.