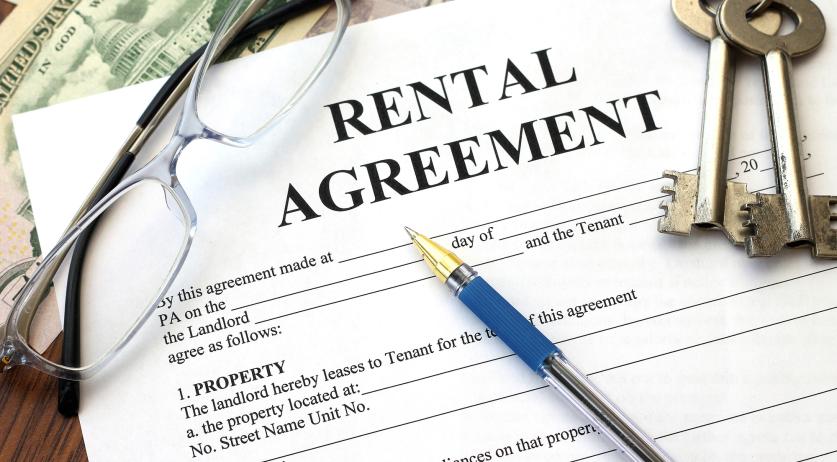 Despite the coronavirus crisis, many tenants in the Netherlands will face rent increases as of July 1. Instead of postponing annual rent increases due to the crisis, many landlords opted for more moderate increases than usual, they said to Financieele Dagblad. But tenants' association Woonbond said it is getting reports of substantial increases.

The interest group for institutional investors IVBN advised its members to limit rent increases to inflation plus 1 percent, instead of the usual inflation plus 2.5 percent, due to the crisis. Exactly how much that will turn out to be, depends on which inflation is in the tenant's contract. In April, inflation was 1.4 percent, and at the  end of 2019 it was 2.6 percent.

Annemarie Maarse of Syntrys Achmea told the newspaper that they decided to rather find a "tailor-made solution" for tenants who are in financial problems due to the crisis than postpone the rent increase. "For our tenants, postponing the rent increase to October 1 would mean a windfall of 25 euros per month. For tenants who are really affected by the crisis, 25 euros is an amount that is of little use to them," she said. Amvest and Vesteda also told FD that tenants in trouble can come to them to look for a tailor-made solution. Both said that only around 1 percent of their tenants reported being in trouble.

According to Vastgoed Belang, interest group for private realty investors, part of the investors decided to postpone or even abandon the rent increase this year. For the rest, Vasgoed Belang urged a "moderate" increase.

But according to tenants' association Woonbond, not all landlords are being reasonable. "There are still quite a few reports of rents that are simply increased with the full blow. This often concerns inflation plus five percent. That is bizarrely high anyway, but now completely so," Woonbond director Paulus Jansen said to the newspaper.

Over the past weeks, tenants' organizations called for rent increases to be postponed for the time being, arguing that many tenants may end up with lower income due to the coronavirus crisis. Left-wing opposition parties and the PVV called on the Ministry of Home Affairs, which covers Housing, to freeze all rents in the Netherlands. But the Ministry opted for making it possible to extend expiring lease contracts, and to arrange with landlords to not evict anyone during the crisis.

The Ministry now told FD that tenants who need help with their rents can best be reached with customization and not with a stop to all rent increases. Rent increases also ensure that necessary investments can be made in existing rental properties, such as to make them more sustainable, and that new construction can continue, the Ministry said.