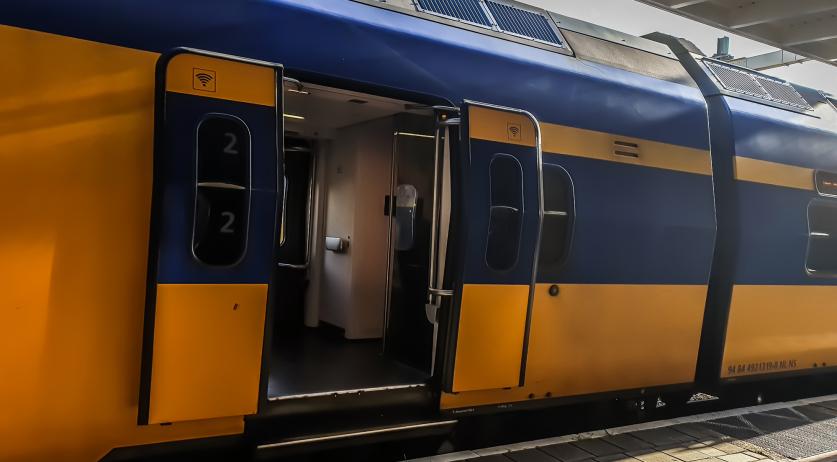 Too full train stopped in Weesp; passengers refused to get off

A train was halted in Weesp on Thursday morning because it was too full and passengers could therefore not stay 1.5 meters apart, rail manager ProRail said on Twitter. The police were called in because none of the passengers wanted to get off the train, ProRail said.

The train was en route to Amsterdam Central Station. It was halted until the police arrived to support train crew in getting some passengers to disembark. According to AT5, it eventually departed at 8:00 a.m., also causing delays to other trains.

"That was very annoying for everyone involved," a ProRail spokesperson said to the Amsterdam broadcaster. "We hope that this incident once again stresses to everyone to work from home and only use public transport when necessary."