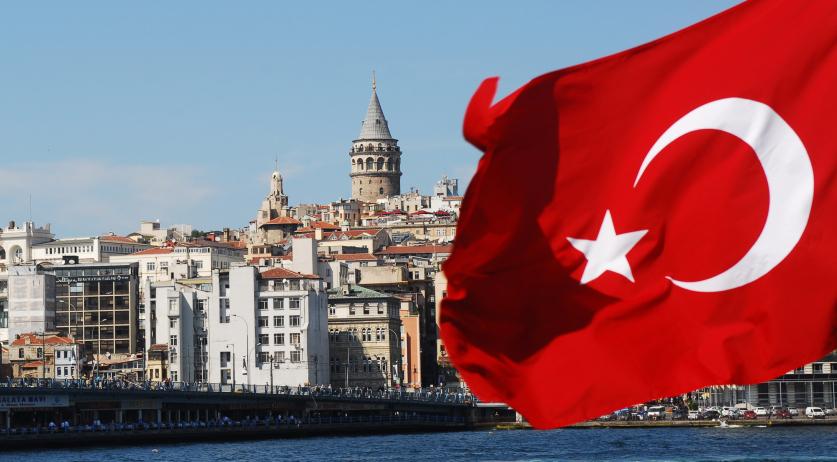 “Go to Holland” the new anti-gay slur trending in Turkey

Following homophobic statements by Ali Erbas, the director of the Turkish institute for religious affairs Diyanet, during a sermon at the start of Ramadan on Friday, the hashtag #YallahHollandaya was trending on Twitter in the country. The hashtag translates to "Go to Holland", a popular anti-LGBTQ slur in Turkey, NRC reports.

Erbas' homophobia was criticized by opposition politicians in Turkey, lawyers, the LGBTQ community, and human rights groups. But received support from the Turkish government and large parts of the population. President Recep Tayyip Erdogan's spokesperson said: "The foundations of our superior religion cannot be questioned by those who attack Erbas." And: "Ali Erbas, who spoke the divine judgment, is not alone."

During the sermon on Friday, which was broadcast online and shared on social media, Erbas claimed that "Islam curses homosexuality". He said: "Hundreds of thousands of people are exposed annually to the HIV virus, which is caused by this great haram, known as adultery in Islamic literature. Let's fight together to protect people from this kind of evil."

#YallahHollandaya started trending after the sermon, and was still trending on Monday afternoon, according to the newspaper. The Netherlands was not explicitly mentioned in the sermon, but the Netherlands is often linked to homosexuality in Turkey.

Yildiz Tur of Koas, a solidarity association or lesbian and gay culture, called it "frightening" that the director of Diyanet "openly attacked" the LGBTQ community and "perversely linked homosexuality to HIV", he said to NRC. He fears an increase in violence. "Many death threats are made under the hashtag #YallahHollandaya."

Secular opposition party CHB, and the Bar Association in the cities of Ankara, Istanbul, Izmir, and Diyarbakir all expressed support for the LGBTQ community. CHP vice president Gökçe Gökçen tweeted: "These kinds of statements make people a target during the epidemic. It is a disaster that they are not aware of that. I condemn those who use religious feelings to justify hate crimes." The Ankara Bar Association filed a lawsuit against Erbas for inciting hatred.

According to NRC, Diyanet did not respond to any of its multiple requests for a response.