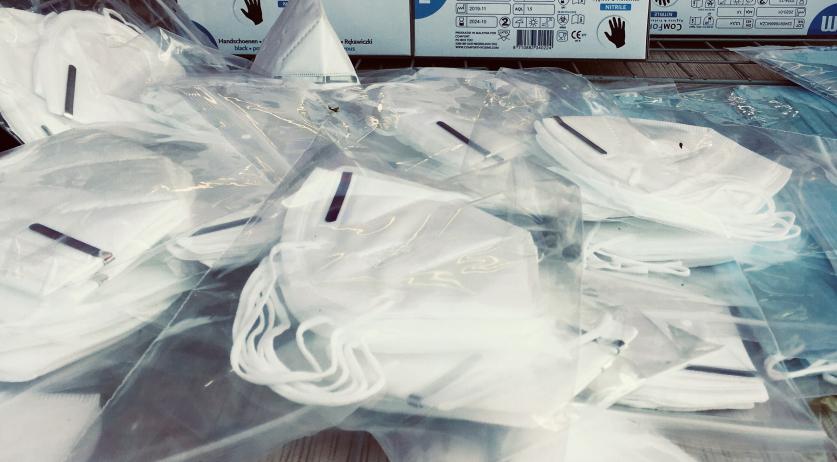 Hundreds of possible Covid-19 deaths outside of hospital, GP's report

At least 764 people have died of suspected ​Covid-19 infections in the Netherlands outside of hospitals, figures which have not being included in the official death count, a group of Dutch general practitioners told public broadcaster NOS on Saturday.

According to their report, around 1,800 people in total have received medical care for Covid-19 outside the hospital since Feb. 27, when the first death was reported. Although only a "small proportion" of these people had tested positive for Covid-19, the rest were strongly suspected of being infected.

The official number of deaths from Covid-19 in the Netherlands stood at 4,289 on Friday, with the rate of new deaths beginning to show signs of stabilization after reported figures fell for three weeks straight.

The report also detailed the plan going forward, with family doctors expecting to keep a closer eye on how many patients suspected of having Covid-19 require medical care outside of hospital, as well as how many of whom end up dying.

"We know how often certain medicines are used, but also whether GPs had sufficient personal protective equipment," said Jochen Cals, a GP and Maastricht professor who headed up the report, adding that he is pleased with the level of care that has so far been provided.

The new report dealt primarily with patients who had opted to be treated at home or at small-scale residential care centers (which often lack nurses), rather than at hospital, NOS reports.