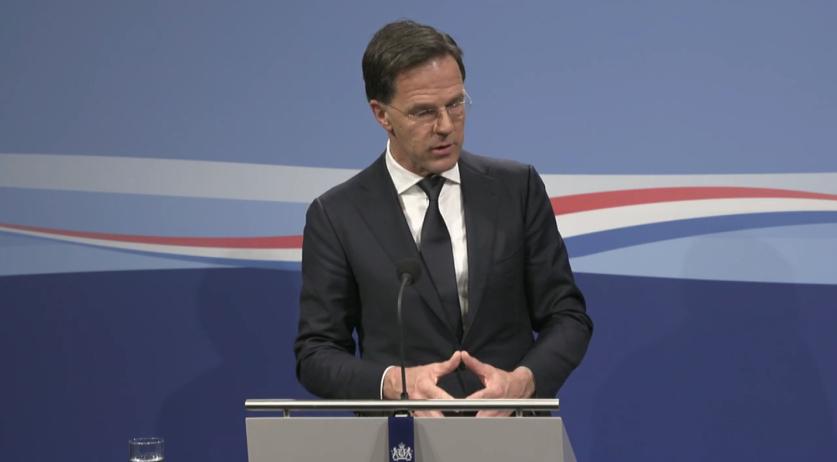 Gov't to extend coronavirus business support, but not to companies still paying bonuses

The Dutch government plans to extend support measures for companies for "as long as is necessary", but is currently working on attaching additional conditions to a second round of support measures. This is to prevent companies who can afford to pay bonuses and dividends from also claiming support, among other things, NOS reports.

The government is also considering whether the retraining of staff should be a precondition before entrepreneurs are eligible for all aid, and whether all sectors should be able to claim up to 90 percent salary cover from the government. A decision on these fronts is expected in the second week in May, according to the broadcaster.

Companies receiving support and paying bonuses and dividends have been a source of irritation for left-wing opposition parties GroenLinks, PvdA, and SP. They want to prevent money intended for job preservation ending up in shareholders' and CEOs' pockets.

The government is now investigating how this can be stopped, according to NOS. The D66 is in favor of attaching conditions to support - companies who receive support may not pay bonuses and dividends this year or next year, as far as the D66 is concerned. But the VVD would rather stick to a moral appeal, because conditions would be too difficult to enforce.

So far the Dutch government spent 19 billion euros on measures to prop up the economy through this crisis. On top of that, the government granted postponement for another 45 billion euros in taxes.