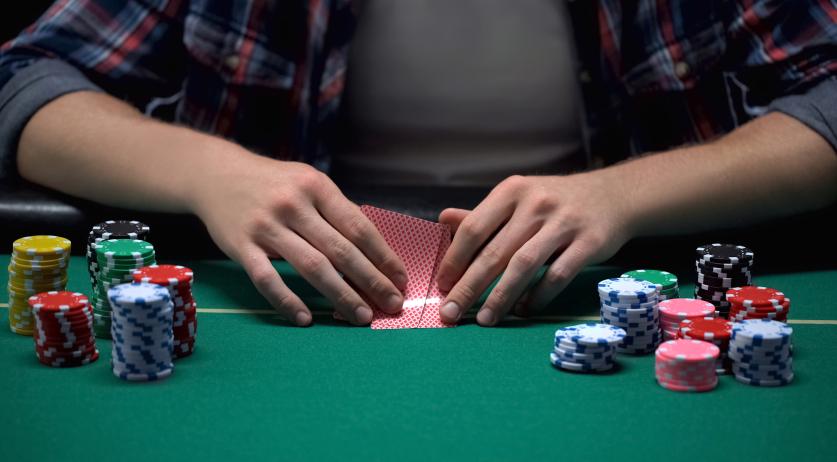 An illegal poker tournament involving people from all over the Netherlands was broken up by police in the early hours of Saturday morning, with officers dishing out fines of 390 euros to each of the 53 attendees for violating the social distancing guidelines around Covid-19. "It is remarkable that the attendees came from all over the Netherlands," the police commented on the subject.

The illegal gathering was discovered in a commercial building on the Penningweg in Zaandam, Noord-Holland after police were tipped off about the underground gambling event. The bust took place at about 3:15 a.m., and Zaanstad police were joined by colleagues from Amsterdam, the Landelijke Eenheid national division, and the Marechaussee military branch.

Seven of the 53 attendees were taken to a police station in order to establish their identities, as the individuals in question had been unable to show their IDs to the officers.

Two of the officers involved received minor injuries during the raid. They were treated at an area hospital and released. Both were expected back on the job without leave, police said.