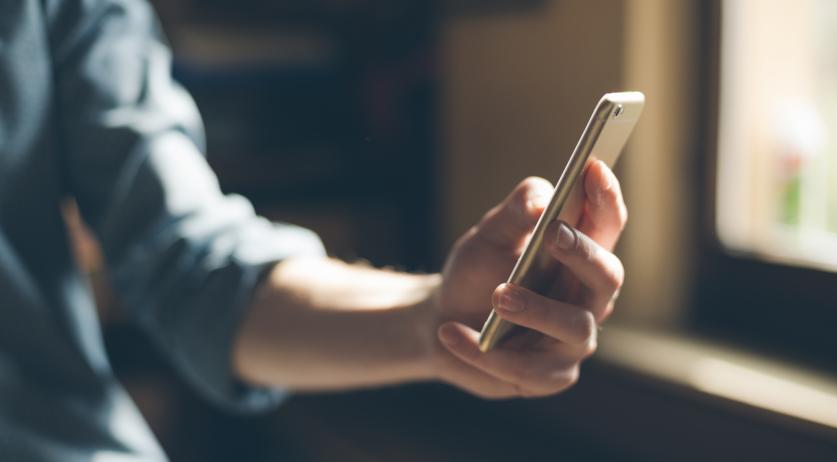 The Dutch data protection authority AP is currently assessing the design and functioning of seven coronavirus apps. These apps are on the government's shortlist to use in the fight against the spread of Covid-19. Over the weekend, the teams behind the seven apps will also participate in an "appathon" - a digital event during which their apps will be tested and evaluated, the Ministry of Health announced. The event can be followed live from here.

The government's privacy watchdog will assess the apps on whether they comply the the General Data Protection Regulation, making sure that the apps don't collect more data than necessary and that the data is properly secured. The apps will also be assessed on the risks they entail, such as the risk that the personal data is used in other ways than intended or that it ends up in the wrong hands. The results of the AP assessments will be announced on Monday.

This assessment is one of the AP's statutory tasks - whenever the government wants to process personal data that poses a high risk to citizens, the AP must first be consulted, the watchdog said. "The AP believes that care is extremely important in this regard. If the government is going to use an app to combat corona, privacy must be guaranteed."

Last week, the government asked app developers to submit proposals for apps that can be used in the fight against the coronavirus. A total of 750 apps were proposed, according to NOS. These have now been whittled down to the seven the AP is assessing and who will participate in the "appathon"

The event will start at 10:00 a.m. on Saturday with the seven teams giving an online presentation of their apps to scientists and experts from both within and outside the government. The teams will then be tested and questioned by the experts. The public can also follow along from the this website and submit questions. The teams will then set to work to incorporate the feedback they received into their apps, so that it better meets the requirement set. The first day of the "appathon" will  end at 5:00 p.m., with a question session and and a short presentation by the teams.

On the second day, starting at 10:00 a.m. on Sunday, the teams will present the work they did through Saturday night. They will then have until 4:00 p.m. to improve their apps. The involved experts will again give feedback. The event ends at 4:00 p.m. with a demonstration by the teams.