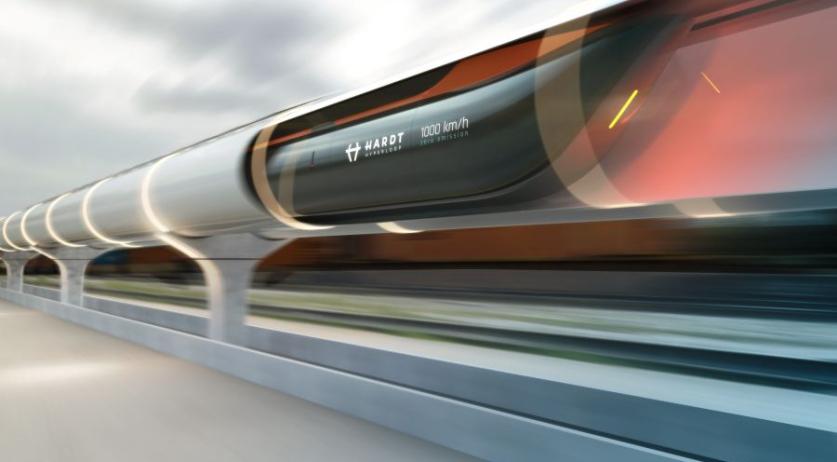 Hyperloop study: Amsterdam to Brussels in under 30 minutes

A hyperloop can reduce travel time between Amsterdam and Brussels, Duisburg, Dusseldorf and other places to less than 30 minutes, according to an exploratory study conducted on behalf of the province of Noord-Holland. This means of transport opens up a large number of possibilities, the province said.

"We know that people are willing to travel for a maximum of one hour to their work. With a high-speed hyperloop, you would be able to cover much greater distances in that time. This sounds very promising. That is why we will engage in discussions with other authorities to progress this research," said Jeroen Olthof, Deputy Mobility of the Province Noord-Holland

The hyperloop consists of a magnetic train that travels through a pressurized tube at speeds up to 1,000 kilometers per hour. The concept was first introduced by Tesla founder Elon Musk, and Delft company Hardt Hyperloop has been developing the idea since 2016.

According to the researchers, a hyperloop could eventually connect Amsterdam to the whole of the Netherlands and Europe, which can boost the economy of the Amsterdam metropolitan region. This connection could also enable Schiphol to offer international routes in a sustainable manner, completely replacing short haul flights.

The province will speak to other parties about continuing the study of this transport system in the near future.