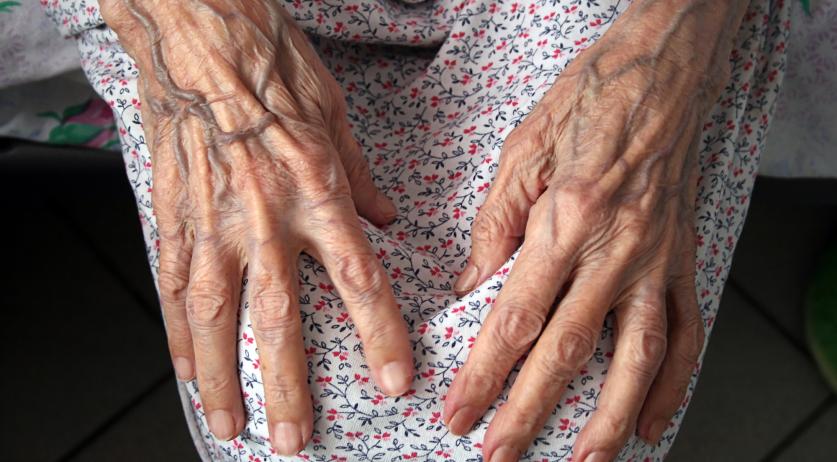 A 107-year-old woman from Sommelsdijk has officially recovered from Covid-19, her niece Maaike de Groot confirmed to AD after speaking to her aunt's doctor. Cornelia Ras, the municipality of Goeree-Overflakkee's oldest resident, was diagnosed with the coronavirus in mid-March, and got the all-clear on Monday, according to the newspaper.

Ras lives in Nieuw Rijsenburgh, a residential care complex under CuraMare that has been badly affected by the coronavirus. There was a Covid-19 outbreak in the care center after residents attended a church service. Twelve residents have died and another 41 were diagnosed with the virus, including Ras.

A day after her 107th birthday on March 17, Ras was not feeling well. She had a fever of 38 degrees and a cough, but was not very sick. "She therefore doubted whether she had corona," niece De Groot said to AD. Because of the outbreak in the Nieuw Rijsenburgh, Ras was tested and it came back positive. "She remained very calm about it, she surrendered. If she went, it would be okay. If she lived, that would be okay too," her niece said.

On Monday, Ras' doctor called De Groot with the good news that her aunt has officially been declared cured. De Groot spoke to her aunt on Tuesday. "She is doing well. She was sitting in the sun on her balcony. She loves being outdoors. Until she was 100 years old she lived independently on a farm in Den Bommel." De Groot cannot explain how her aunt survived the virus, other than that she was perfectly healthy when she got it.