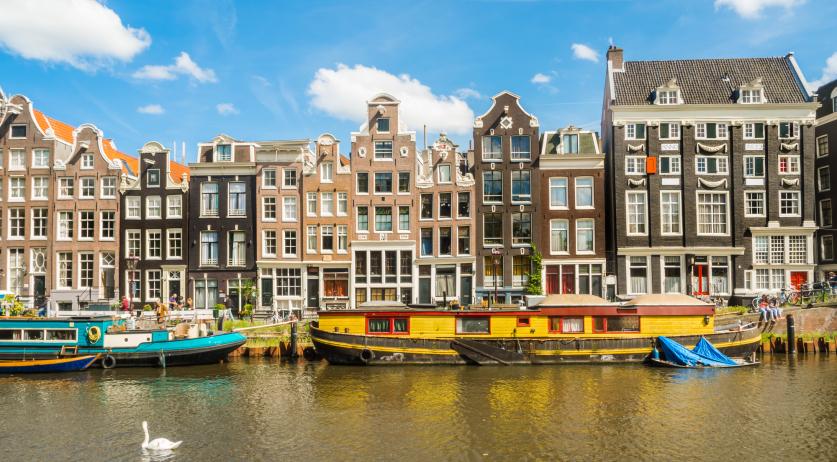 Warm, sunny weather to give way to clouds and showers as Easter approaches

The week will be largely sunny and warm, but with an increasing chance of rain as the Easter weekend approaches, according to Weeronline. Monday may be the first officially warm day of the spring.

Maximum temperatures on Monday will range from 16 degrees in the northwest, 20 degrees in Amsterdam and Utrecht, and up to 23 degrees in the east of the country. The moderate wind will turn from southwest to west, bringing in some clouds and a chance of rain on the west coast late in the afternoon. If the thermometer climbs to 20 degrees at De Bilt, where national meteorological institute KNMI is based, Monday will be the first official "warm day" of the season.

Thursday and Friday will also be largely dry and mostly sunny, with maximums between 15 on the Wadden and 22 degrees in the south. Easter weekend will be much more cloudy with a good chance of rain. Saturday's maximums will likely range between 15 and 20 degrees, and Sunday's between 14 and 18 degrees.