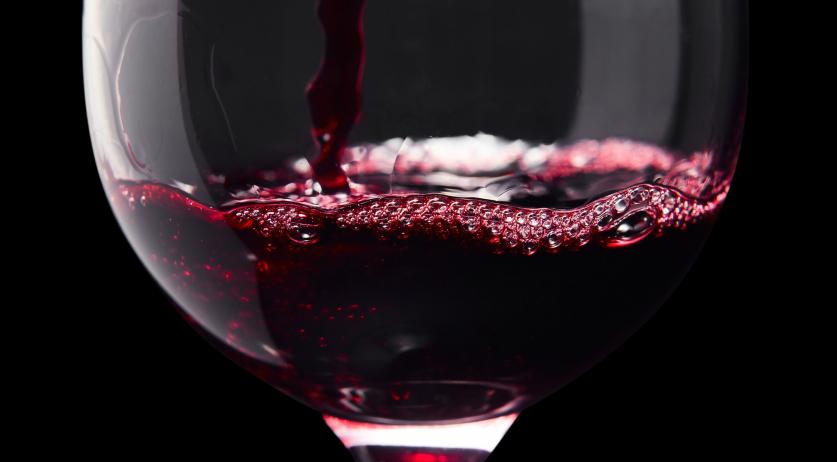 The Public Prosecution Service in Antwerp issued a warning against bottles of red wine from Dutch brand Black & Bianco due to the death of a 41-year-old woman from Puurs. The woman died in December, presumably drinking wine from one such bottle. Investigation revealed that she had a deadly amount of MDMA and MDA - substances used in ecstasy - in her blood. Investigators assume that someone added drugs to the wine, NOS reports.

According to the Belgian authorities, the woman cannot be linked to drug use. The day before she was admitted to hospital, she opened a bottle of Black & Bianco merlot cabernet sauvignon from 2016. A witness stated that she took one sip and then threw the bottle out because it tasted bad. She became unwell and lost consciousness a short time later.

The bottle did not have the original cork in it. "The investigators assume that the bottle was manipulated and that drugs were added to the wine," the Belgian Prosecutor said. Black & Bianco wines have a black cork with the company logo. This bottle had a beige-color cork.

The Dutch wine company, based in Nuenen, Noord-Brabant, said it is shocked and upset by this incident, Black & Bianco said on its website. The owner of the company told Omroep Brabant that there is "no reason" to think that more bottles have been manipulated.

So far only the one bottle has been found. The Belgian authorities call on people to be vigilant, and to immediately contact the authorities if they encounter a Black & Bianco bottle that does not have the original black cork.