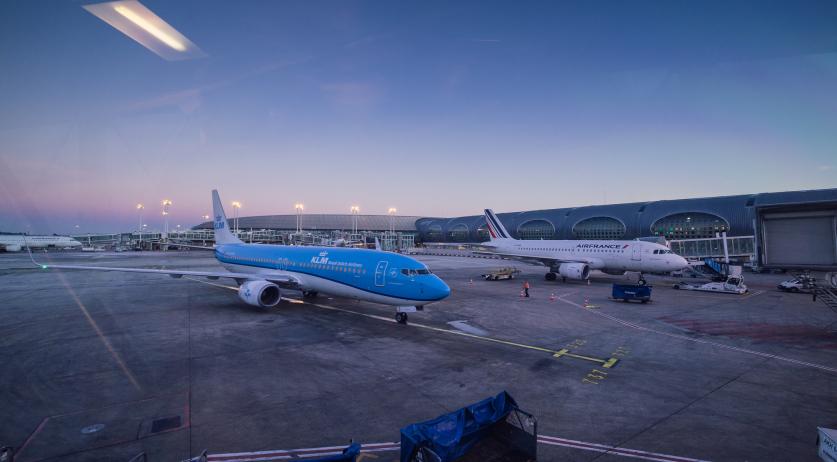 Air France-KLM expects that the consequences of the coronavirus outbreak in China will cost the company up to 200 million euros through to April. The Air France-KLM Group made this announcement as part of its year-end report, where the company took a 1.141 billion euro profit, down 264 million from a year earlier.

Starting early this month, KLM canceled the majority of its passenger flights to mainland China due to the Covid-19 outbreak. Air France took similar measures. The company expects this situation to continue through March, and hopes to restart operations in April. The virus also impacted the group's cargo activities, and will likely continue to do so throughout the first part of 2020, the company said.

Based on this, the group expects to lose between 150 million and 200 million euros on its operating results for February to April.

Despite the company’s 23 percent drop in profit, its total revenue increased by 2.6 percent to 23.3 billion euros. The impact on profit was attributed to higher fuel costs and a drop in cargo revenue.

The bulk of that hit was under the KLM Group, which had a profit margin that fell 2.3 percent to 7.7 percent, meaning the company took an 853 million euro profit in 2019. That equates to a drop of about 238 million, the company said.

Transavia, on the other hand, collected 1.74 billion euros in passenger revenue, after selling seats to 16.6 million passengers, nearly a five percent increase in passenger totals. Despite a revenue increase of over nine percent, profit fell from 145 million to 131 million euros.

The firm projected a large decrease in fuel bills for 2020, equaling about 300 million euros, which will have a positive impact across the company’s various businesses.