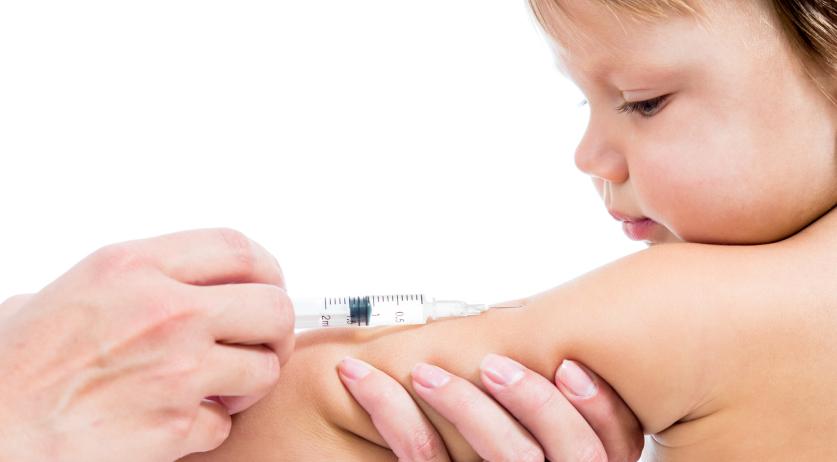 A majority in the Tweede Kamer, the lower house of Dutch parliament, support a D66 proposal to allow childcare centers to refuse children who have not been vaccinated. "This is very important for children and parents who can in this way make an informed choice," D66 parliamentarian Paul van Meenen said to RTL Nieuws.

There previously seemed to be majority support for this law, but various parties withdrew their support due doubts that the proposal could lead to daycare centers also refusing children who could not be vaccinated for medical reasons. The D66 therefore changed the law on two points.

The new version stipulates that children who cannot be vaccinated for medical reasons cannot be refused. And, at the insistence of GroenLinks, the D66 promised that the law will be evaluated after two years. If the law leads to undesirable situations in practice, these can be addressed.

The legislative proposal now has the support of the D66, VVD, PVV, PvdA, and FvD - a majority in both the Tweede Kamer and the Eerste Kamer, the Dutch Senate.

Van Meenen is pleased. "I think it is quite something to let parents who do not want to vaccinate their child go to a daycare center," he said to the broadcaster. "You want to hide under the umbrella, but you don't want to open the umbrella yourself."

For years the vaccination rate in the Netherlands dropped as more parents decided not to vaccinate their children. This led to various outbreaks of measles at daycare centers. After years of decline, the vaccination rate stabilized in 2018. Public health institute RIVM recently announced that the vaccination rate for mumps, measles and rubella increased slightly last year. State Secretary Paul Blokhuis of Public Health spoke of "important signals that we are heading in the right direction".

Despite the slight increase in vaccination, the D66 still wants to bring its law to the vote.