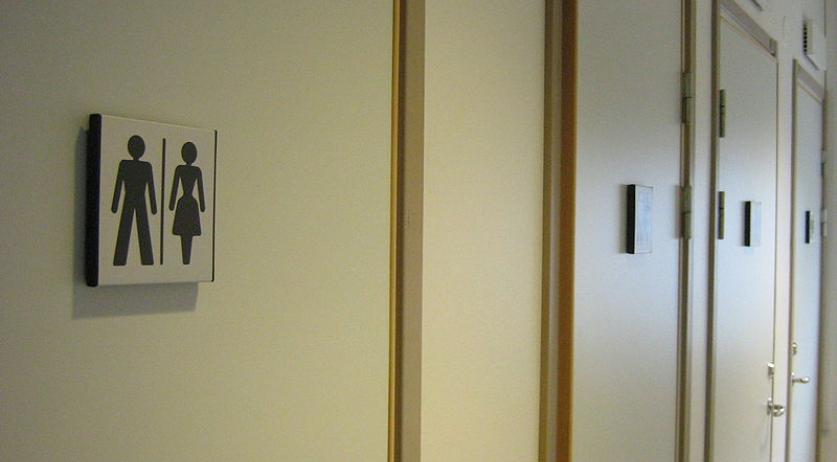 Willemijn van Kempen wants recognition from the government for the pain she suffered because she had to be sterilized in order to become a woman - something transgender people in the Netherlands were obliged to do by law until 2014. She along with 15 other plaintiffs, women's right organization Bureau Clara Wichmann and Transgender Network Netherlands are calling on the government to make public apologies, the Volkskrant reports.

The Netherlands changed the law obliging transgender people to be sterilized if they want their gender to be changed in their passports in 2014, after a critical report from Human Rights Watch, among other things. Since then, a doctor's "expert statement" is sufficient to make the change from "m" to "f" or vice versa. In December, Minister Sander Dekker for Legal Protection announced a legislative amendment that will also make that requirement void.

Van Kemplen applauds the ongoing emancipation of the transgender community. But she fears that with these changes, the suffering caused to her and people like her will be forgotten. "People need to know that this happened and should not have happened," she said to the newspaper.

In addition to apologies, the State should also offer compensation, a spokesperson for Bureau Clara Wichmann said to news wire ANP. She referred to Sweden, which recently earmarked 20 thousand euros for each affected person.

"The requirements for sterilization and other physical adjustments were contrary to international treaty provisions and legal principles. The Dutch State acted unlawfully by introducing and enforcing that requirement," the lawyers representing the claimants said in a letter on Monday, according to newspaper AD.

According to Van Kempen, this step is not only about her and others like her who had their fertility and self-determination taken away. But also for those who decided not to go through the transition because of the obligations attached to it.

There seems to be many such people. Before the amendment to the Transgender Act in 2014, an average of 83 people had their gender changed in their passport per year. In 2014, there were 770 gender changes. Since then, the number has been around 540 a year.