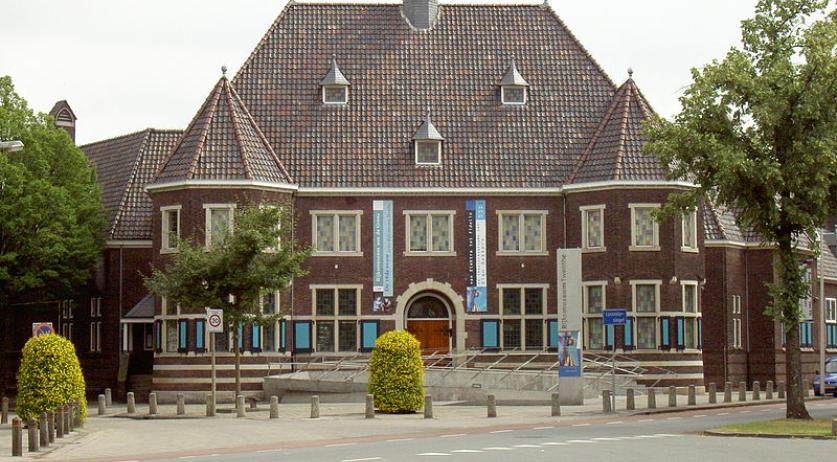 Rijksmuseum Twenthe scammed out of nearly €3 million by cyber criminals

The Rijksmuseum Twenthe lost nearly 3 million euros to cyber criminals while trying to buy a painting from a London art dealer, museum director Arnoud Odding confirmed to NOS after reports by news agency Bloomberg. The case is still in court.

According to Bloomberg, Odding became interested in an 1824 painting by British painter John Constable, titled A View of Hampstead Heath: Child's Hill, Harrow in the Distance​, at an art fair in Maastricht two years ago. The museum in Enschede negotiated with the London art dealer for months, until it was agreed that Rijksmuseum Twenthe would buy the painting for 2.85 million euros.

The museum received and account number in Hong Kong by email and transferred the money. But the London art dealer said it never received the amount. It later turned out that the email with the bank details came from cyber criminals. The museum and art dealer now blame each other for slipping up.

Odding told NOS that his mail system is secure. "Investigations have shown that our email systems had no vulnerabilities, that they were up-to-date and in order. We ultimately took the art dealer to court to make it clear that this painting was bought and paid for."

The art dealer said that its security was also in order. According to the company's lawyer, his client had no idea about the email with banking details the museum received, and the museum should have checked whether the details were correct before transferring the money.

The court ruled in favor of the London art dealer, but added that the Rijksmuseum Twenthe could make a claim on other grounds. The museum is currently considering how to proceed with this case, Odding said to NOS.

The painting is already in Enschede. According to Odding that's not strange. "You are fundraising and for that you need the painting. You want it to be viewed again by all sorts of experts and know exactly what you are buying," he said to the broadcaster.