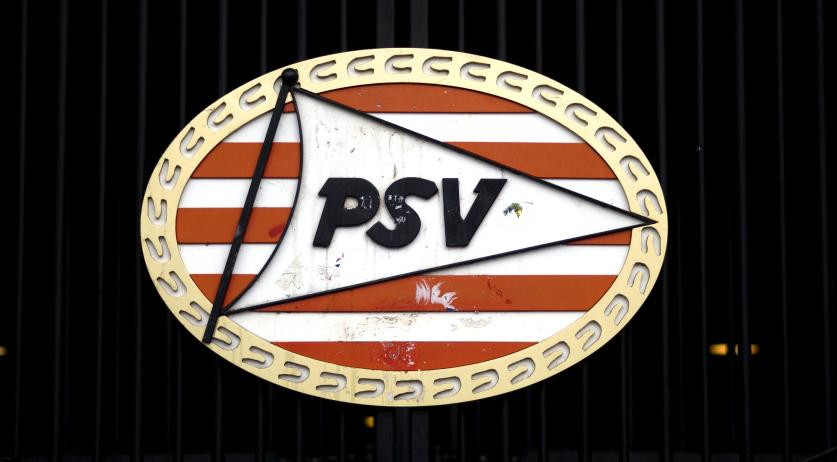 Frustrated PSV fans tried to storm the main entrance of the Philips Stadium in Eindhoven on Sunday evening, after their team drew 1-1 against FC Twente. The stadium's security initially tried to stop the group, but eventually had to call the riot police for help. Five people were arrested and taken to a police station, NOS reports.

The fans wanted to take out their frustrations over a difficult week following a difficult season on the PSV board, according to the broadcaster.

Coach Mark van Bommel was fired late last year due to the disappointing results, and Ernest Faber took over. But since then, things seem to have gone from bad to worse for the team. On Thursday, PSV lost 2-0 against NAC Breda and was eliminated from the running for the KNVB Cup. And after Sunday's point loss, PSV is now in fifth place in the Eredivisie.

After the match against FC Twente on Sunday, NOS asked coach Faber whether he wanted to return to his position as head of youth training at PSV. "We can all walk away, but that makes no sense," he said. "We have to stay together and show what we are worth."