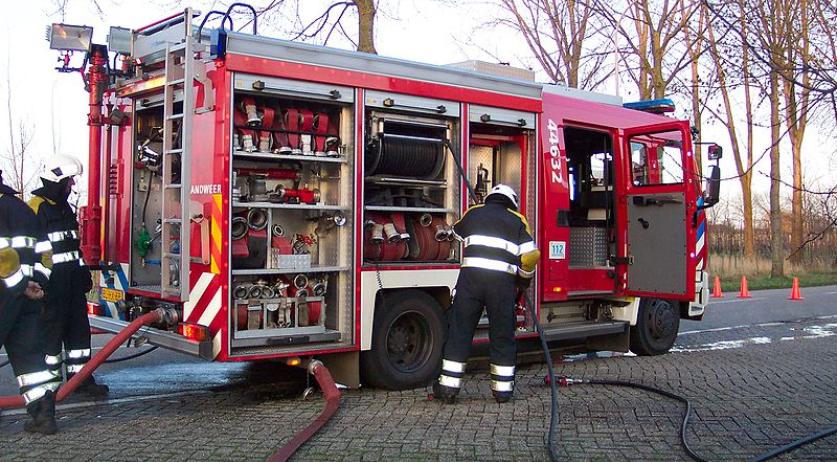 One killed in fire at dementia patient facility

A fire that broke out late Tuesday night in a dementia care facility left one resident dead. Police were still investigating the cause of the blaze just before midnight, and declined to release the victim’s identity.

It started at about 9:20 p.m. at the Amaris Florisberg residential care facility on the Kocherplantsoen in Muiderberg, Noord-Holland. Firefighters worked to control the flames for about an hour before giving an all-clear signal, the regional fire department said.

Three fire department vehicles were used to tackle the fire. A trauma team was dispatched by helicopter along with an ambulance within ten minutes of the initial automatic alarm that activated at the scene.

“Because of the small-scale housing layout, we offer you custom, intensive dementia care. The foundation of this is that you retain the freedom to go wherever you want as much as possible,” the Amaris Florisberg website states.

Several homes were evacuated because of the fire and smoke. Residents were allowed to return to their homes once fresh air circulated through the building.