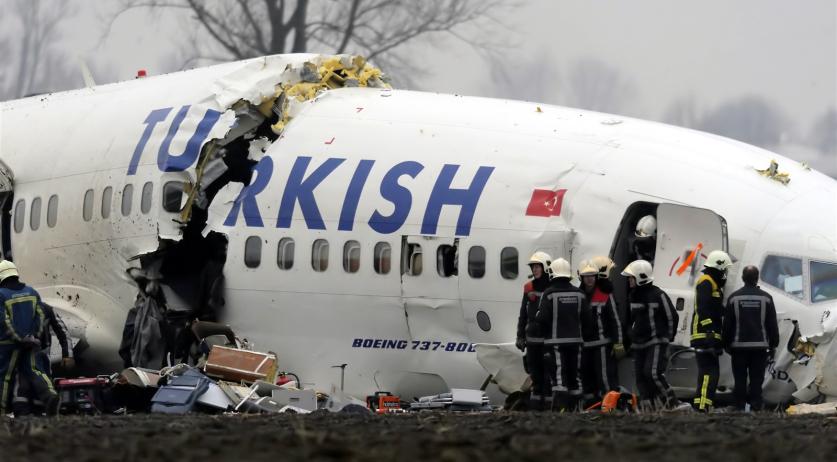 While investigating the Turkish Airlines plane crash near Schiphol in 2009, the Dutch Safety Board was pressured by Americans to downplay the role design errors in the Boeing 737 NG played in the crash, the New York Times reports based on its own research. According to the newspaper, there are many parallels between the 2009 crash and the recent crashes with Boeing 737 MAX planes, the successor of the Boeing 737 NG.

The crash in a field near the Polderbaan at Schiphol left nine people dead, including the three pilots. The Dutch Safety Board report mainly blamed the pilots for the crash, saying they realized too late that the plane was automatically reacting to incorrect information from a broken altimeter. And once the pilots did realize that the plane lost a lot of speed just before landing at Schiphol, they did not respond adequately, resulting in the crash, the report said.

According to the New York Times, comments from American parties - including Boeing and the American aviation authority FAA - resulted in the Dutch Safety Board largely omitting a study by professor Sidney Dekker from the official report. Dekker, a specialist in human actions in disasters and previously a part-time pilot on the Boeing 737, was asked by the Safety Board to investigate the human factors in the crash.

Dekker's study emphasized the design errors of the Boeing 737 NG and their catastrophic consequences. According to Dekker, the 2009 accident "represents such a sentinel event that was never taken seriously". In his study, Dekker accused Boeing of deflecting attention from its own "design shortcomings" and other mistakes with "hardly credible" statements that admonished pilots to be more vigilant, according to the newspaper. Only around one page of Dekker's 90-page long final report made it into the Dutch Safety Board's report.

Boeing and the FAA successfully pinned the blame largely on the Turkish Airlines pilots, Dekker and another anonymous source told The New York Times. The Dutch Safety board also added statements written by the Americans to its report, the newspaper wrote. These statements said that some pilot errors had not been "properly emphasized".

According to the New York Times, Boeing knew for years before the 2009 crash that the Boeing 737 NG had a malfunctioning sensor that could cause the autopilot to reduce speed incorrectly. But Boeing did not see this as a safety risk because pilots would be there to intervene - similar to what happened later with the 737 MAX, according to the newspaper. Dekker's study showed that important information about the possibly malfunctioning altimeters was not included in the pilot's manual.

In a written response to broadcaster NOS, the Dutch Safety Board said that investigations into aircraft accidents are done on the basis of international agreements and that involved parties being granted access to the investigation is part of this. "The parties' comments were weighed independently by the council at the time and where relevant processed in the final report."

Knowledge about these design errors could have made a world of difference when building the Boeing 737 MAX, according to the New York Times. Two of these planes crashed recently - in Indonesia in October 2018 and in Ethiopia in March 2019 - due to a design error that pushed the nose of the device automatically down. The pilots were unable to reverse that automatic movement. 346 people were killed in these accidents.

In a reaction, Boeing told The New York Times that the accidents with the Boeing 737 Max and the Turkish Airlines 737 NG cannot be compared. “These accidents involved fundamentally different system inputs and phases of flight,” the company said. Regarding its involvement in the Dutch Safety Board report, Boeing said it was "typical and critical to successful investigations for Boeing and other manufacturers to work collaboratively with the investigating authorities." 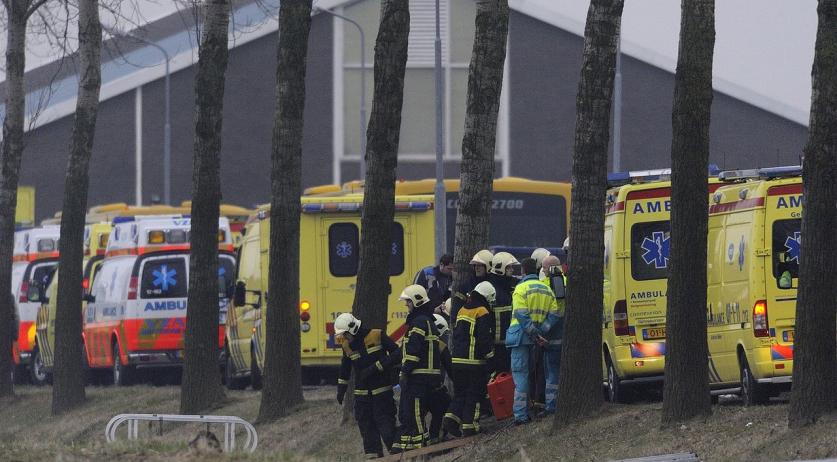