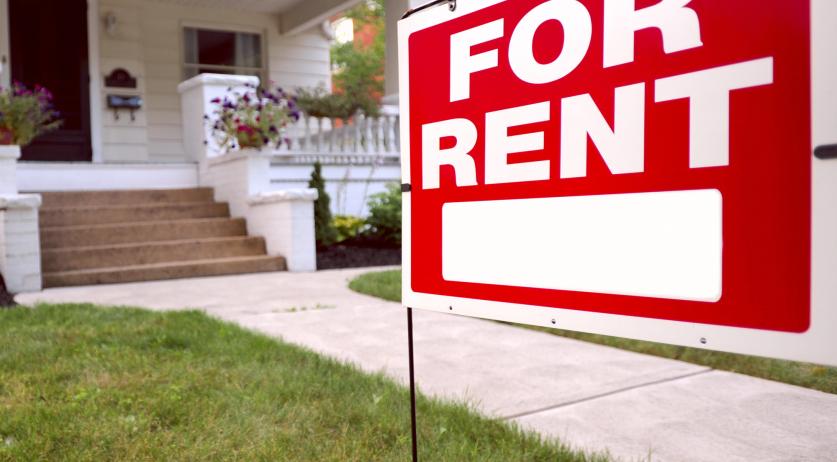 Rents in the open market continue to rise, but the increases are slowing down, according to research by rental website Pararius. Amsterdam is still the most expensive city to live in, though rents in the capital increased less than the national average. Bussum saw the biggest rent increase at over 14 percent compared to the previous quarter.

In the last quarter of 2019, rents increased by 4.8 percent to a average price of 16.77 euros per square meter per month, compared to a year earlier. This was the fourth consecutive quarter that the average rent increase was under 5 percent.

Increases were even smaller in the five largest Dutch cities, where prices increased by no more than 3.4 percent compared to the fourth quarter of 2018. In Amsterdam rents increased by 3.1 percent in the fourth quarter of 2019. Despite this below national average increase, the Dutch capital is still the most expensive city to live in in the Netherlands, with an average rent of 23.68 euros per square meter per month.

The other large cities also saw small rent increases the past quarter. In The Hague rents increased by 3 percent, in Rotterdam by 3.1 percent, in Utrecht by 3.2 percent, and in Eindhoven by only 0.7 percent. Utrecht is the second most expensive city with an average rent of 17.80 euros per square meter per month - nearly 6 euros cheaper than Amsterdam. In The Hague tenants of a free sector home pay an average of 16.34 euros per square meter per month, in Rotterdam it is 16.26 euros, and in Eindhoven 14.53 euros.

Outside the Randstad there were a few outliers who saw massive rent increases in the fourth quarter of last year. Rents in Bussum increased the most, by over 14 percent to 15.49 euros per square meter per month, compared to a year before. Amersfoort also saw a rent increase of 14 percent to 13.25 euros. In Apeldoorn rents increased by around 12 percent to 10.72 euros.

These figures apply to prices charged to new tenants, not increases to existing tenants.