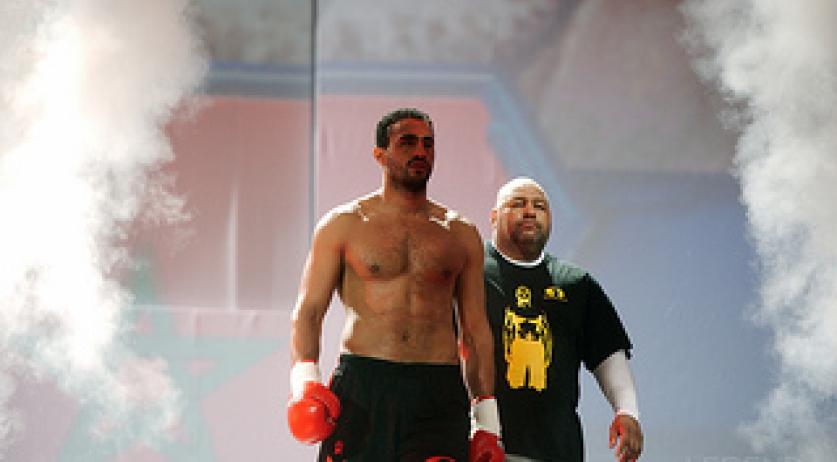 Kickboxer Badr Hari may represent the Netherlands as a boxer at the Olympic Games in Tokyo later this year. The Dutch boxing union NBB asked the 35-year-old kickboxer whether he'd be open to this adventure, and Hari has shown interest, according to the Telegraaf.

Hari is currently under contract with martial arts organization Glory. If he decides to go for Tokyo 2020, the organization will have to give him at least a few months off. The parties involved still have to negotiate on this front, the newspaper writes.

The first Olympic qualification tournament for Dutch boxers starts in London in mid-March.

The NBB would not confirm these rumors to the Telegraaf. "In this phase I can neither deny nor confirm the contact with Badr Hari's trainer and Badr himself," NBB president Boris van der Vorst said to the newspaper.