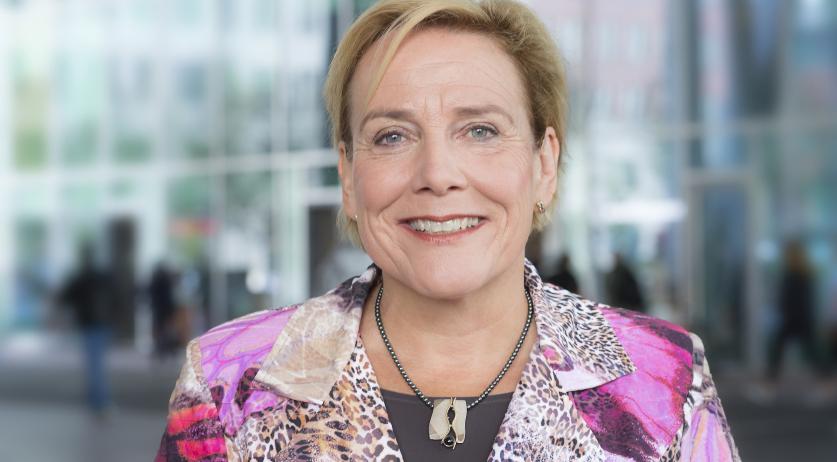 All Dutch soldiers stationed in Iraq are safe and together in the northern city of Erbil, including the around 10 soldiers previously stationed in Baghdad, Minister Ank Bijleveld of Defense said before the start of the Council of Ministers on Friday, NOS reports.

Earlier this week it was announced that due to the tense situation in the Middle East and increasing tensions between the United States, Iraq and Iran, the training missions in Iraq were halted for the time being. A total of around 50 Dutch soldiers were training Iraqi-Kurdish troops in Erbil and Baghdad.

According to the Minister, the Dutch soldiers are safe where they are in Erbil and have enough places to hide should it be necessary.

"We are now awaiting developments and also to see whether the commander wants to resume the training," Bijleveld said, according to NOS. As training may be resumed, the intention is not to bring the Dutch soldiers back to the Netherlands. "They will stay there for the time being, because ultimately their work is also there."

She called the situation very uncertain and unpredictable. "We have all called for deescalation and Minister [Stef Blok of Foreign Affairs] will do the same again with his European colleagues this afternoon."