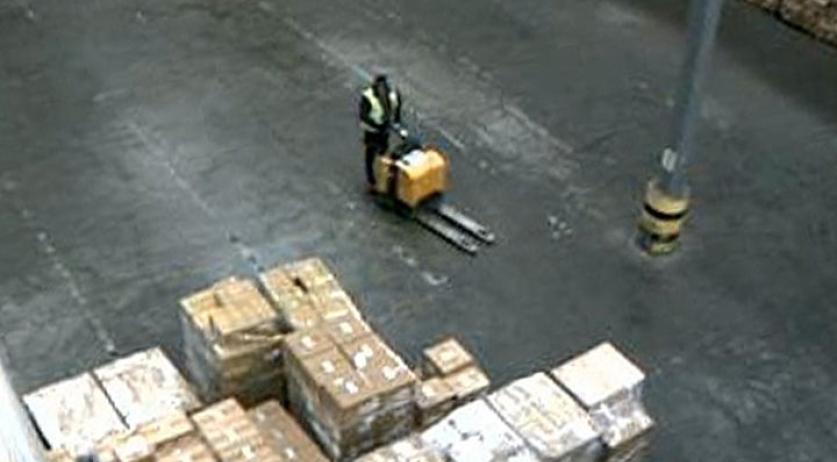 Video: Three men wanted for stealing millions worth of electronics from Schiphol warehouse

The police are looking for three men suspected of stealing a large number of boxes filled with electronics from a warehouse on Rangoonweg on Schiphol last summer, was revealed on Opsporing Verzocht. The stolen electronics had a value of around 3 million euros.

The theft happened during the early hours of Wednesday, June 5th. The thieves used two trucks with stolen license plates, and an electric pallet truck to move the boxes into the trucks. The boxes contained mobile phones, drones and action cameras. The suspects also stole garden lighting, but the authorities believe that was by accident. A number of those parts were later found in a warehouse in Beverwijk.

One of the two trucks used in the theft was bought by two men in Gelderland in April. The police arrested one of the buyers, but are still looking for the other man. He is bald, about 1.7 meters tall, and estimated to be between 30 and 35 years old. He was called "Appie" and spoke with an Amsterdam accent.