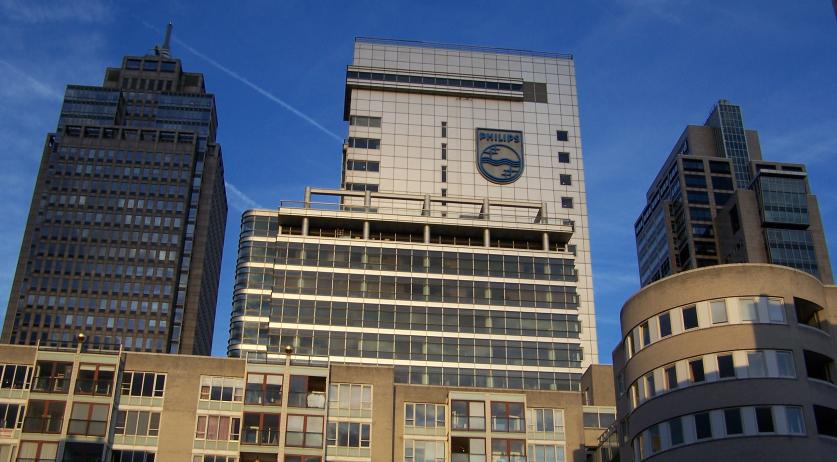 Philips was one of multiple global companies affected by a major espionage campaign by Chinese hackers, The Wall Street Journal reported. The espionage, called Operation Cloud Hopper, was discovered in 2016 and security researchers believe the hackers have links with the Chinese government.

According to The Wall Street Journal, the hackers managed to steal medical research data from Philips. The company said that measurers have been taken and that no patient data had been stolen.

The hackers gained access to their targets through the cloud services of their IT companies, according to NOS. Other companies targeted by Operation Cloud Hopper include Rio Tinto, Ericsson, IBM, and Hewlett Packard.

The United States prosecutor charged two suspected hackers allegedly involved in this campaign a year ago, but China refused to extradite them. The Chinese Ministry of Foreign Affairs called the accusations against them unjust.