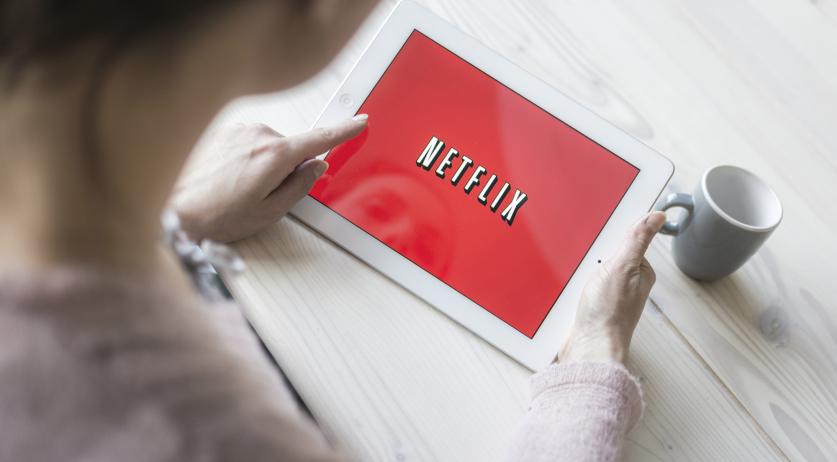 Dutch-language crime series Undercover was the most popular program among Netflix viewers in the Netherlands, the streaming video service revealed on Monday. It topped other top five contenders 6 Underground, starring Ryan Reynolds, and Murder Mystery, with Adam Sandler and Jennifer Aniston.

To include series productions on the list, Netflix only included the most popular season. Viewership was calculated based on Netflix accounts which watched at least two minutes of a series, film or special during the first 28 days of its release.

The Witcher came sixth on the list, which was released this month. Netflix used estimates for titles released in December, the streaming service said.

Triple Frontier, Isn't it Romantic, Sex Education, and The Perfect Date rounded out the top ten Netflix programs in the Netherlands.