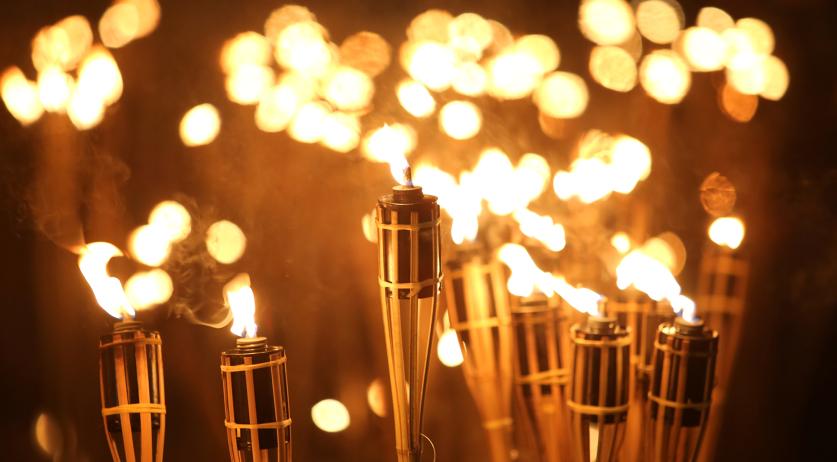 Torchlight march instead of New Year's bonfire in Scheveningen

Instead of the annual New Year's bonfire on Scheveningen beach, the organizers will hold a march by torchlight through the city on Saturday. The march will start on Sint Aldegondeplein and end on the beach, where participants can have a drink, the organizers said on Facebook.

"We hope that the streets of Scheveningen will turn into a positive sea of flames," organization Vreugdevuur Scheveningen said.

Early in December, the municipality of The Hague announced that it would issue no permits for the annual New Year's bonfires on the beaches of Duindorp and Scheveningen this year. According to the municipality, the organizers could not meet the strict requirements set after the previous bonfires resulted in a sea of sparks blowing across Scheveningen and causing multiple fires on 1 January 2019.

The organizers had the option to object to this decision, but the organization behind the Scheveningen bonfire decided against it. "We made this choice because there is currently too little time to organize everything," they said on Facebook. They will instead focus on getting a permit for the 2020/2021 New Year's bonfire.

The torchlight march on December 28th will start at Sint Aldegondeplein at 7:00 p.m. A total of 300 torches will be available on a first-come-first-served basis.