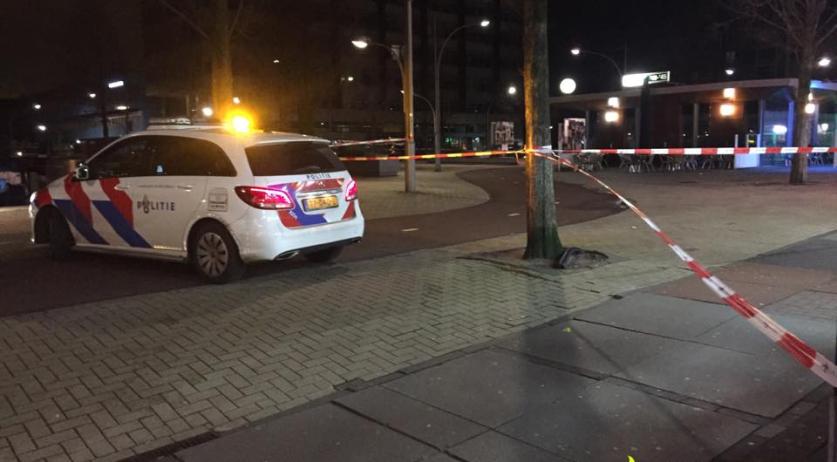 An explosive device found on an ATM in Amsterdam prompted a heavy overnight response from police in the capital city. Two suspects were at large, and the unexploded ordinance was detonated in an isolated area without incident.

It is the first known incident of an explosive found or used at an Amsterdam cash machine since the machines were largely shutdown overnight. This measure was meant to prevent thieves from using explosives and combustible gas as a method for breaking the machines open and stealing the cash inside.

Police said they were notified of two people acting suspiciously at the cash machine on Plein '40-'45 in Amsterdam Nieuw-West. "The explosive did not go off and the two drove off on a scooter," police said.

The device was safely removed from the neighborhood square by the EOD, the Defense Ministry's specialist team for handling explosive ordinance.

The two were described as being between 18 and 23 years old, and about 1.80 meters in height. They were dressed in black with a horizontal white stripe on their clothing, and carrying a large black bag.

Authorities said the pair were reportedly agitated just before they fled on a dark colored Vespa Sprint. Witnesses were asked to contact authorities with any information that could help lead to the suspects' capture.