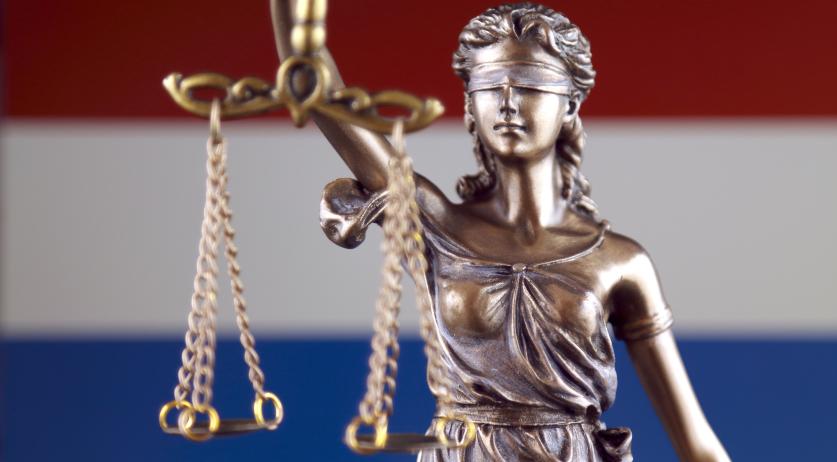 Organizations in the Netherlands that promote a threat to the democratic way of life in the Netherlands should be more easily banned from operation in the country, said Sander Dekker, the Minister for Legal Protection. He introduced legislation on Friday to contravene "radical or extremist organizations" which "seriously threaten society or wish to overthrow legal order," the Ministry of Justice and Security said in a statement.

Dekker said the country must take a stand to protect democracy. "Where freedoms are being abused to undermine our rule of law and democratic values, we must draw a clear line. We cannot afford to be tolerant of intolerance," he said in a statement.

The draft bill calls for relaxing the burden of proof on the Public Prosecution Service (OM), to make it easier for the government to ban the operation of a legal entity or force its dissolution if it is considered a disruption to Dutch society. "Prosecutors can more easily prove that an organization, for example, incites hatred and violence or poses a threat to national security," the ministry said.

The members of these groups could be sent to prison for up to two years, where the current maximum is one year. Leadership of such organizations could be banned from managing any other organization for a period of three years.