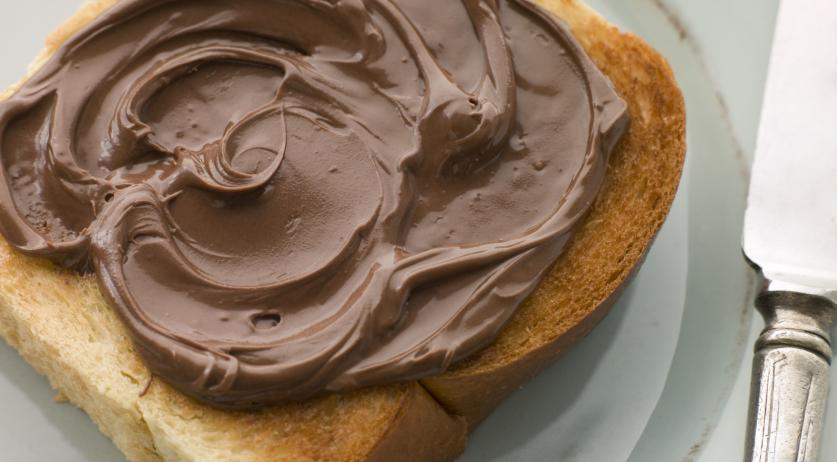 Chocolate spread marketed for babies "from the age of 8 months" by De Kleine Keuken won the most misleading product of the year award by food watchdog Foodwatch. The chocolate spread got 23 percent of the more than 10 thousand votes.

De Kleine Keuken markets itself as a brand that offers products that are "good/natural for your little one". But according to Foodwatch, the company's chocolate spread, the bottle of which states that it is for babies "from the age of 8 months", consists 69 percent of sugar and fat.

Second place in this year's "Gouden Windei" election was Albert Heijn's "seasonable vegetables", which the supermarket imports from all over the world. "For a long time Albert Heijn seemed to be winning", Foodwatch said. But after the company acknowledged its mistake and promised to stop promoting vegetables from other parts of the world as "seasonal vegetables", votes for Albert Hein dropped drastically.

The name of the award, the Gouden Windei, comes from the Dutch words for "golden" and "an empty egg," signifying the receipt of nothing of value where lofty promises were made.