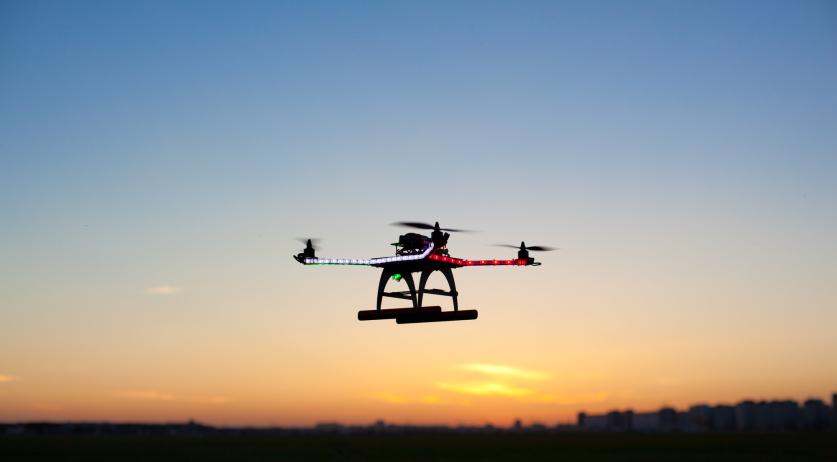 Fire department wants to make more use of drones

The Netherlands Fire Brigade wants to make more use of drones in fighting fires and measuring for dangerous substances, among other things. "Sometimes they can make the difference between life and death," Stephan Wevers, chairman of Brandweer Nederland, said to the Telegraaf.

The fire department started experimenting with drones in 2013 and last year got a license to fly all over the Netherlands. "We carried out more than 150 flights this year and it showed that drones are already indispensable as our eyes and noses in the air", Wevers said.

One of the fires in which drones were used was the fire at the Onze-Lieve-Vrouw-Geboortekerk in Hoogmade last month. The flying camera was able to clearly map the most dangerous situation - the tower that threatened to collapse. "A drone can offer a perfect overview of fires before we deploy people to fight the fire", the fire department chair said.

Currently four safety offices in the Netherlands have a drone, and these devices are used at least three times a week. If Wevers has his way, all safety offices will have access to drones. "The aim is to be able to be present with a drone everywhere in the country within an hour next year", he said.