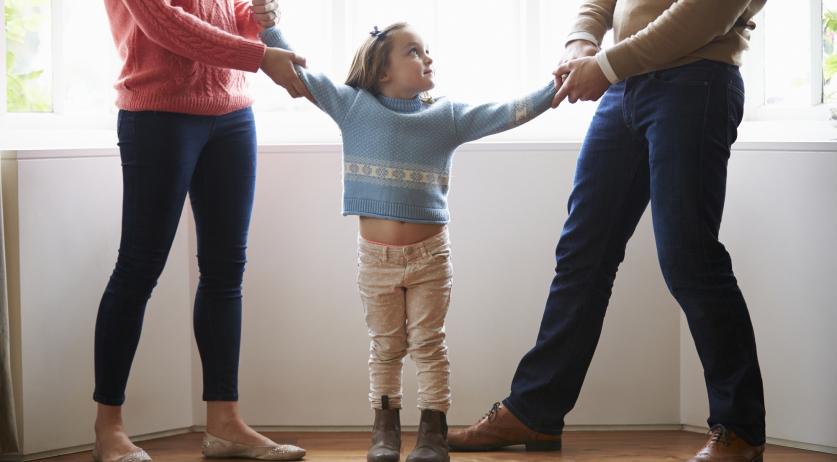 Divorced parents who keep a child away from another parent against the rules must be tackled by the police, according to the D66 and SP in a proposal to Minister Sander Dekker for Legal Protection. Police officers must also receive extra training on how to deal with such conflicts, the parties said, the Telegraaf reports.

"It is in the child's interest to keep in touch with both parents", SP parliamentarian Michiel van Nispen said. According to the party, this does not happen "if parents decide on their own accord not to honor the agreements and to alienate the child from the other parent". The party therefore wants the police to play a more important role in this.

"Once alienation has arisen between parent and child, there is a risk that restoring contact will become difficult. Failure to comply with agreements must not pay", D66 parliamentarian Vera Bergkamp said, according to the newspaper.

According to the parties, it still happens too often that divorced parents ignore the rules and keep their child from the other parent. This situation is too often not recognized, resulting in 15 percent of children of divorced parents losing contact with one parent, the D66 and SP said.