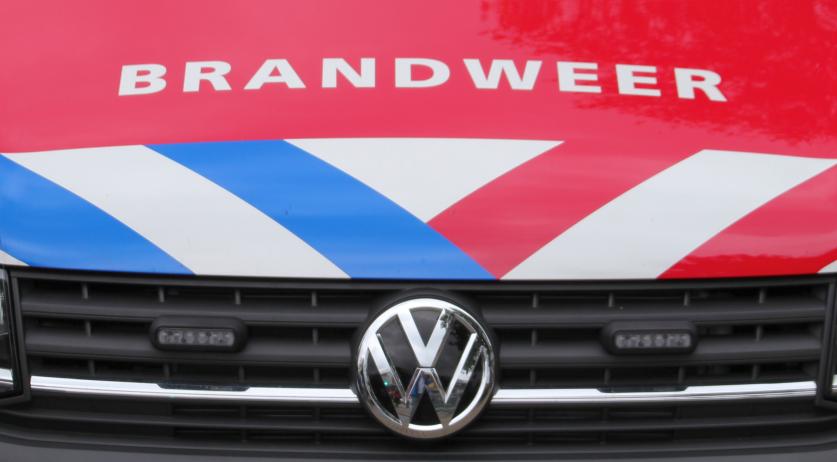 Boy, 5, rescued from rubble of restaurant explosion; Trapped for hours

A five-year-old boy who was trapped under the rubble of a snack bar which blew up on Saturday was rescued five hours after the explosion. The boy, known as Kenan, was taken by ambulance to an area hospital in serious condition, according to authorities in Drenthe.

He is the son of the snack bar's owner, according to RTL Nieuws. He was in communication with emergency workers during his ordeal, but it is not clear if that was still true several hours into the ordeal.

The boy's father, who owns the Ali Baba grill cafe, was taken to the hospital soon after the explosion.

The incident happened on the Sallandsestraat in Coevorden, Drenthe at about 3 p.m. The explosion was likely caused by a gas leak, the town's mayor said to several media outlets.

A team of specialists was needed to enter the building despite the structural instability. Electricity and water service to the neighborhood was shut down while rescue workers attempted to save the boy.

Several adjacent buildings were also evacuated after the explosion. Parked cars were also towed off the street to make room for cranes needed at the scene.