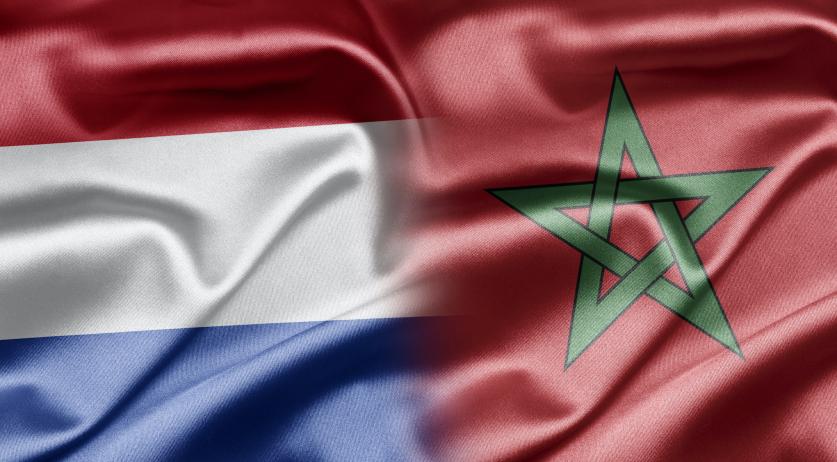 The relationship between the Netherlands and Morocco must improve, Minister Stef Blok of Foreign Affairs said on Friday, after the Moroccan ambassador to the Netherlands canceled a meeting with State Secretary Ankie Broekers-Knol of Justice and Security at the last minute on Thursday. The canceled meeting emphasizes the importance of improving the two countries' relationship, Blok said, De Gelderlander reports.

Broekers-Knol had a meeting with the ambassador to discuss Morocco taking back Moroccan nationals whose asylum applications in the Netherlands had been rejected. Two weeks ago the State Secretary told parliament that she was struggling to discuss this topic with Morocco. She wanted to visit the country to discuss this matter, but the Ministry of Foreign Affairs informed her that she "would not speak to the right people", she said.

This created the impression that Morocco was blocking her attempts to visit the country and discuss this matter. Morocco denied this, saying that no formal request had ever been submitted. Broekers-Knol called it a "misunderstanding", saying that she was using the right diplomatic avenues for a visit, but that she would make an official request for a meeting. A meeting with the Moroccan ambassador was then arranged for Thursday, but it was canceled at the last minute.

Blok did not want to comment on the canceled meeting, saying that it mainly means that more must be done to smooth out the "bumps on the road". He will not call the ambassador to account for canceling the meeting, he said.

"I recently spoke to my Moroccan colleague about our relationship and we are both convinced that it is worth the effort to together tackle the problems that play a role", Blok said.