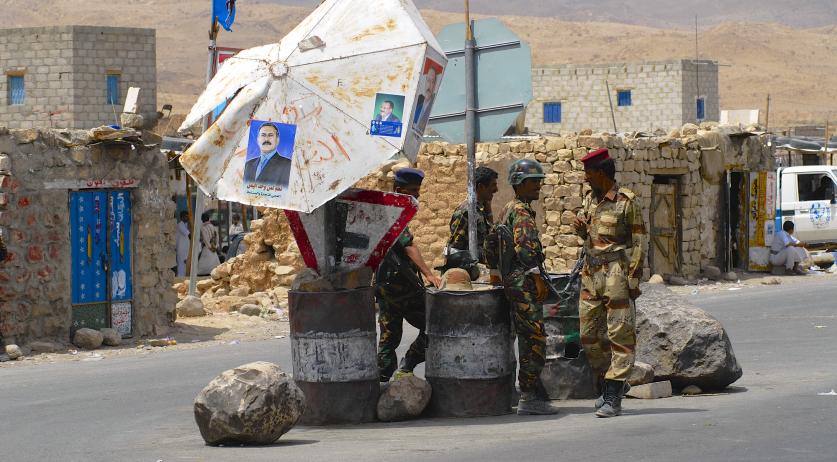 Nine of the ten largest Dutch pension funds invest in arms manufacturers who supply systems to countries that violate human rights, such as Saudi Arabia. In total these pension funds invest over a billion euros in 14 of these types of arms companies, NRC reports based on the Fair Pension Guide study by peace organization PAX.

In 2016 the Netherlands largely stopped exporting weapons to Saudi Arabia due to the war in Yemen. So far around 100 thousand people were killed in this war. But through pension fund investments, Dutch money is still funding this war. "The pension money of most Dutch people is partly invested in arms companies that keep the fighter jets of Saudi Arabia, for example, in the air", PAX researcher Cor Oudes said to the newspaper.

According to the researchers, APB - the pension fund for government officials and teachers - is the biggest investor in dodgy arms manufacturers. ABP invested around 570 million euros in United Technologies Corporation and General Electric - two companies that supply military airplane engines to Saudi Arabia and the United Arabic Emirates, another country involved in human rights violations in Yemen.

The only large Dutch pension fund that does not invest in military weaponry is PMT, the fund for the metal sector. "PMT decided in 2018 to no longer invest in companies involved in nuclear weapons and made such a wide selection in that that the 14 companies are also excluded", Oudes said.

"Of course it is not the case that the teacher who saves for his retirement at ABP is partly responsible for the investments in weapons systems used in Yemen. It is about steps of responsibilities in a long chain", Oudes said to NRC. "But every link in the chain, such as the pension fund, does have its own responsibility." PAX calls on the Dutch pension funds to stop investing in companies that are active in the approximately 50 countries where war is raging.