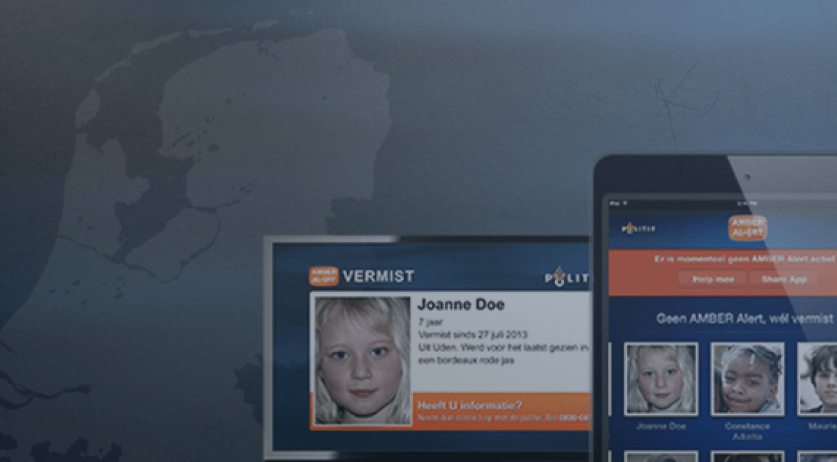 Dutch version of amber alert is expanding throughout Europe

After years of lobbying in Brussels by Amber Alert, a special European police network will be established in which European police forces will collaborate more intensively to find missing persons. Amber Alert, the Dutch organization that handles missing children cases, will be the secretariat of this network, called PEN-MP, NOS reports.

PEN-MP will not only focus on missing children, like Amber Alert does, but also missing adults. The notification system will also be different. "Through the network, police officers across Europe know exactly who they should have in another country at 3:00 a.m. Then the case will be continued in the way that country works. That could be with Amber Alerts, but it can also happen through media campaigns or in other ways", Frank Hoen of Amber Alert said tot he broadcaster.

According to Hoen, this increases the chance of missing persons being found. "Abductors sometimes consciously drive abroad to be out of reach of the Dutch police. Then you have to start looking outside the Netherlands as quickly as possible. That is now easier."

EU Member States have been working together in the search for missing persons for a long time, but so far only informally. Some countries, including Germany and Belgium, also did not participate in this informal collaboration. Now that the cooperation becomes official, it is expected that all EU countries will participate.