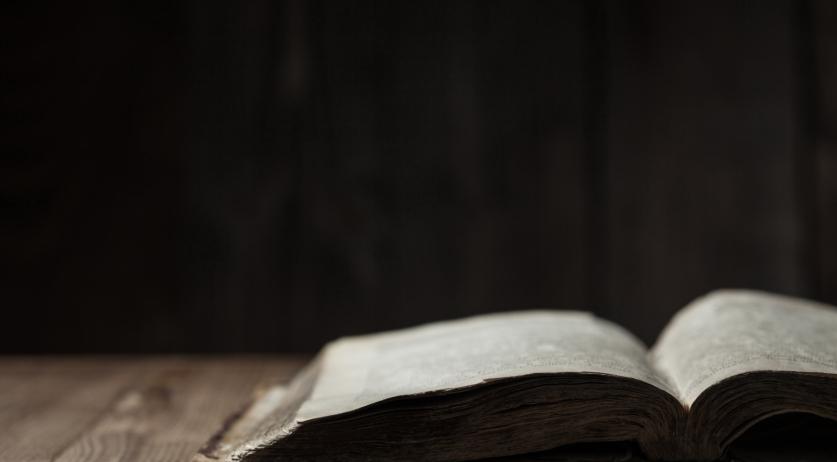 A police judge sentenced a 31-year-old man to community service for child abuse because he shaved his 9-year-old daughter's head after she made a mistake while copying bible passages. The judge instructed the man to "think about his parenting methods" while working for the community, AD reports.

The incident happened on July 29th last year. Antoni L. saw his daughter once every two weeks. He gave her "homework" to copy a chapter from the bible. He thought this was important for her development. When he found she had done so incorrectly, he called her over and shaved all the hair off her head.

According to the 31-year-old father of seven, the little girl did not struggle when he took the clipper to her hair. She even said "I am beautiful" after looking at her bald head, he claimed. He told the court that he regretted his act afterwards. The Public Prosecutor also accused the man of physically assaulting his daughter. But L. denies this. "I am a 160 kilo man, if I hit her, she would not get back up", he said.

The Public Prosecutor was shocked by this case. "This is serious child abuse. Shaving the hair is so humiliating", the Prosecutor said. The girl is still afraid of her father and is in therapy. She hasn't seen him since the incident.

The judge called the facts of this case "quite something", "really unbelievable", and "damning". She sentenced the man to 38 days in jail, 20 of which conditionally suspended, and 30 hours of community service. He also has to pay his daughter 1,750 euros in compensation. L. does not have to go back to jail, because he already spent 18 days in pre-trail custody.