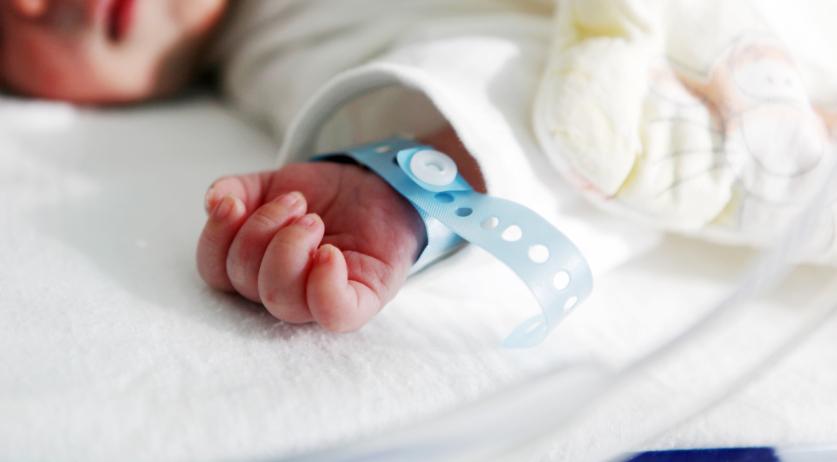 Emergency services helped deliver a healthy baby boy along the A2 highway near Born in Limburg on Sunday afternoon. "The little man will not be aware of it himself yet, but he turned a gray rainy day into a beautiful day for all the centralists and emergency workers involved", the Limburg police said on Facebook.

The woman called emergency number 112 at around 5:30 p.m. She was standing still on the emergency lane of the busy highway and her labor was progressing much faster than she had expected. Emergency services responded to the scene in large numbers, while the woman's partner received instructions from the control room by telephone.

As the situation on the highway was unsafe, police officers took the woman to the parking lot of a nearby hotel. There hotel workers met them outside with towels and water. "Not much later, a healthy boy was born in the parking lot, surrounded by a large number of emergency workers", the police said. The mother and child were both taken to the hospital and are doing well.