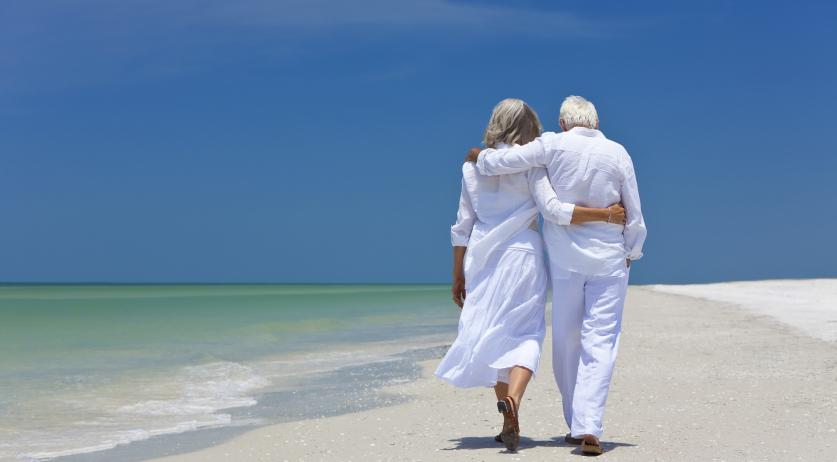 In the Rutte III coalition agreement the government parties agreed that the retirement age will increase in the coming years from 66 years and 4 months in 2020 to 67 years in 2024, according to AD. The Dutch Senate and lower house of parliament both already agreed to this increase.