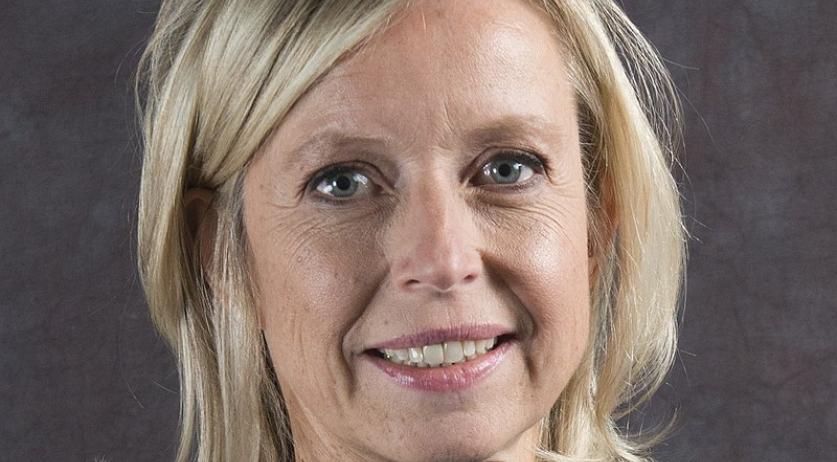 Kasja Ollongren is temporarily stepping down as Minister of Home Affairs and Kingdom Relations and Deputy Prime Minister for health reasons. Complications arose after surgery on her sinuses. Raymond Knops, State Secretary of the Home Affairs Ministry, will take over as Minister until at least the Christmas holidays.

The Housing department, which Ollongren was also responsible for, will be taken over by Stientje van Veldhoven, the State Secretary of Infrastructure and Water Management. Management of general intelligence service AIVD will be handled by Defense Minister Ank Bijleveld, who is already responsible for its military counterpart MIVD. Wouter Koolmees, the Minister of Social Affairs and Employment, will take Ollongren's place as Deputy Prime Minister.

Knoops and Van Veldhoven will be sworn in as Ministers of Home Affairs and Housing respectively by King Willem-Alexander at the Huis ten Bosch palace on Friday afternoon.

Ollongren underwent surgery on her sinuses in the fall, after which complications arose. She's been sick at home since early October. Knops was already standing in for her during that time.

Sources told AD that the D66 Minister suffered adverse effects from medicines prescribed to her after her surgery.