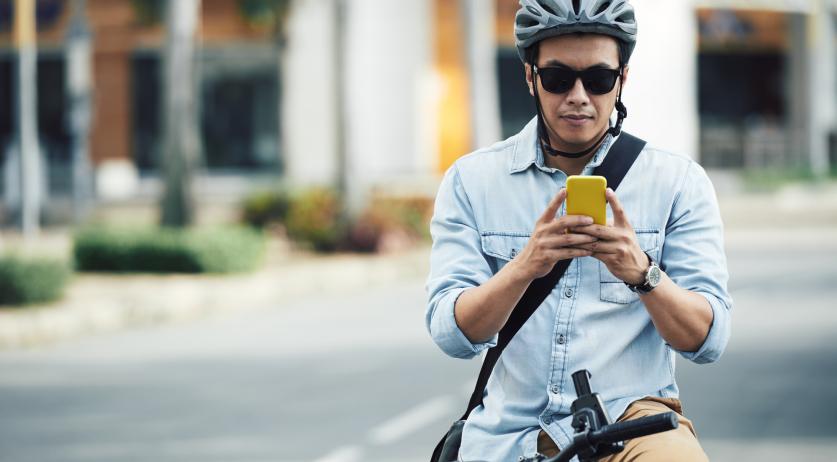 The police must be able to immediately confiscate the smartphone of cyclists and motorists caught texting or calling while on the road, the former head of the traffic police Koos Spee said to newspaper AD while discussing his new book Een flitsende carriere.

The ban on using electronic devices while cycling was implemented in the Netherlands on July 1st this year. In the three months after that, 9,200 fines of 95 euros each were handed out.

But Spee thinks that more is necessary. "I would do it differently", he said to the newspaper. "Make it legally possible for the police to seize the smartphone of offenders. Then pick two students from a group of cyclists, then the others will soon stop texting. With texting in the car it is even more important to confiscate the phone."

Spee was national traffic officer in the Netherlands between 1996 and 2008. Under his leadership, the number of traffic fatalities halved from nearly 1,200 to 600, according to AD.