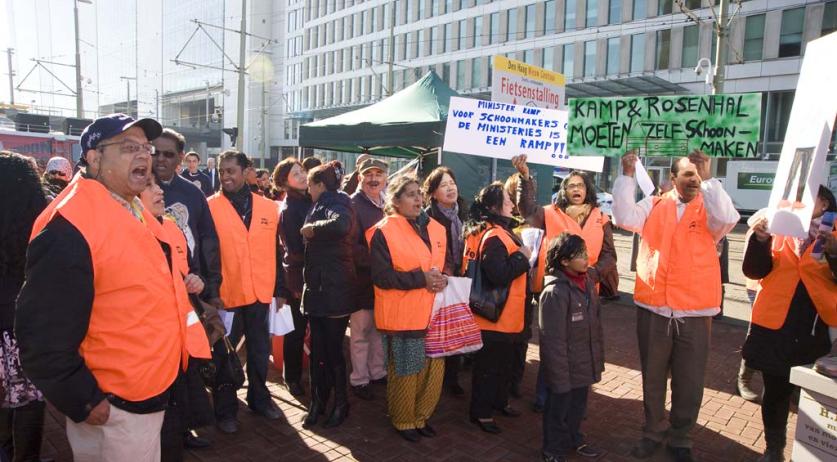 Trade unions in the Netherlands lost 101 thousand members over the past two years, the fourth largest fall since the start of this measurement in 1901. Union membership is now at its lowest level since 1988, Statistics Netherlands reports.

The number of union members decreased in all age groups, but especially among young people up to the age of 25 years, minus 29 percent. In the age group 25 to 45 years there was a just over 6 percent drop. The decrease was smallest in the ague group 45 to retirement age at minus 2 percent.

"That is still a very large group for the trade unions in the Netherlands to convince and there is therefore still plenty of room for growth", union FNV said to RTL Nieuws.