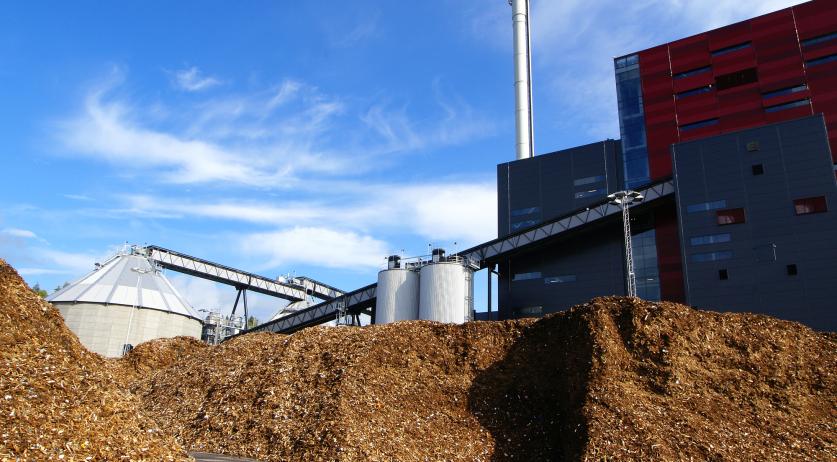 The government is taking too little account of public health in its climate policy, according to a letter 10 regional GGDs sent to Minster Eric Wiebes of Economic Affairs and Climate. The community health services call on the government to include them in the development of climate plans, AD reports based on the letter in its possession.

Between now and 2030 the Netherlands wants to invest in the construction of wind turbines, solar panels and biomass plants, so that the country can switch to sustainable energy. "For example, we know from research that residents around wind arms experience noise pollution", GGD advisor Arthur van Iersel said to AD. "The government must take this into account." Heat pumps are another concern, he said, because there are no noise pollution requirements for them.

But the biggest concerns are around biomass. Billions of euros in subsidies have been reserved for the construction of hundreds of biomass installations. But the doubts about this form of energy generation are piling up. In April, the RIVM said that more research is needed. Early this month, researchers from the European umbrella organization for science EASAC stated that burning wood in power stations is not sustainable.

The GGD is not against biomass, according to Van Iersel. "But we do need to know what exactly the effects on health are", Van Iersel said. "The experiences with large-scale biomass are limited. We do not know exactly how large the emissions are and where they end up. You kneed to know that in advance. It's better to think about it beforehand, than regret the things you have done afterwards."