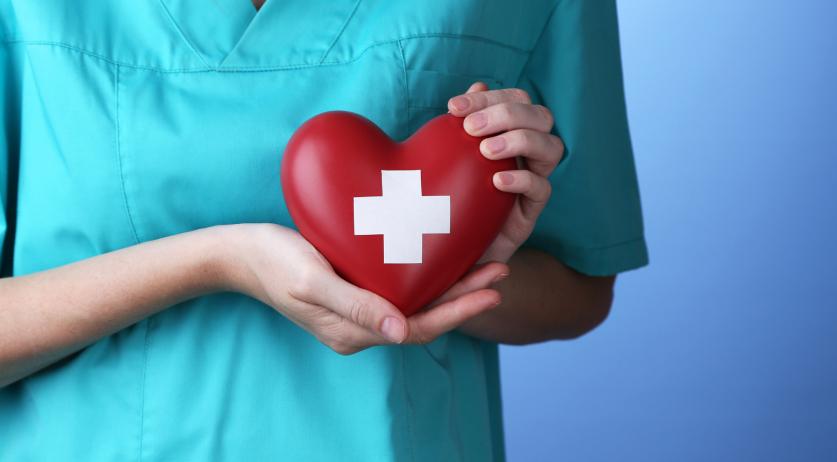 Half of Dutch haven't registered their organ donor choice

Over half of Dutch haven't yet indicated whether they want to donate their organs after they die. The new organ donation law takes effect on July 1st next year. From then on Dutch adults who have not explicitly said that they do not want their organs donated, will automatically be considered an organ donor, NOS reports.

Almost 6.7 million Dutch people aged 12 or older have registered their choice in the donor register. That is 44 percent of the Dutch population, and 508 thousand more than in February 2018 when the new donor law was passed. 3.8 million Dutch are registered as organ donors. 2.1 million indicated that they do not want to donate their organs. And 750 thousand are leaving the decision up to their next of kin.

Minister Bruno Bruins for Medical Care stresses the importance of registering your choice. "There are now situations daily in which relatives dealing with the sudden death of a loved one do not know whether they wanted to donate their organs. Whether or not you give permission is a personal consideration. It is a difficult subject, but it is important that everyone here thinks hard about it and fill in their choice before 1 July 2020", he said, according to the broadcaster.

To encourage more people to register, a new national campaign will be launched this week. To register your choice, go here.