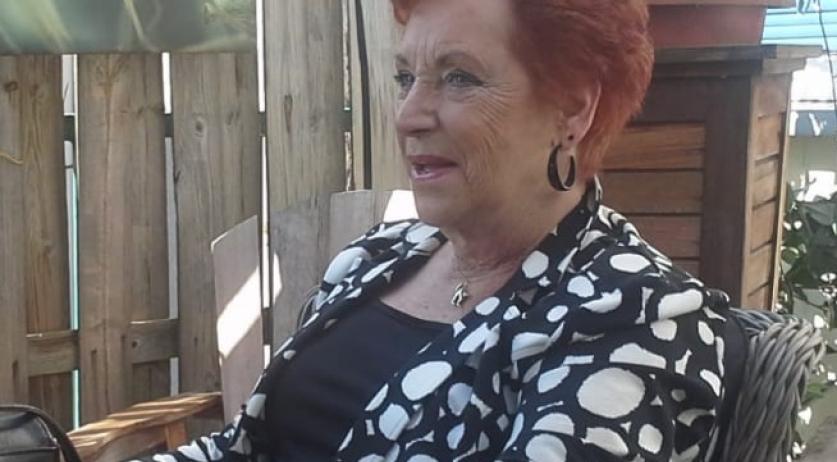 Man killed mother, then drove with her body to get a snack: Court hearing

Ton L., a 61-year-old man suspected of murdering his 79-year-old mother, told the authorities that he strangled her to death and then drove her body to a Chinese restaurant so he could buy an order of spring rolls. While he was waiting for his carry out snack, his mother's body was hidden underneath a blanket in the front passenger seat of the car, according to statements made in court on Monday, the Telegraaf reports.

L. previously confessed to killing his mother Mona Baartmans on Sept. 23, 2018 and burying her body in a forest near Heinenoord. The man told the authorities that he strangled his mother to death with a large cable tie in the parking lot of a nursing home in The Hague, where they had visited Baartmans' sick husband. He killed her because he had lost 40 thousand euros of her money gambling and was afraid of difficult questions.

The police quickly identified L. as a suspect in Baartmans' disappearance, but he denied any involvement until after her body was found two months after her murder.

The 61-year-old man told the police that after killing his mother, he went to get takeout from a Chinese restaurant, with his mother's body in the car. He said he had to wait a long time for his spring rolls. After getting his takeaways, he went to his home in Oud Beijerland. He got a shovel and lantern from the shed, and drove to Heinenoord. There he waited in the pouring rain until the coast was clear, and hid his mother's body.

The Public Prosecutor is charging the man with murder and disposing of a body. He is also accused of stealing money from his mother's bank account.

Behavioral experts told the court that L. is addicted to gambling and alcohol. He has a personality disorder and downplays or straight-out denies his problems. According to the experts, this makes the risk of recurrence large. They recommend that the man be sentenced to forced and institutionalized psychiatric treatment.