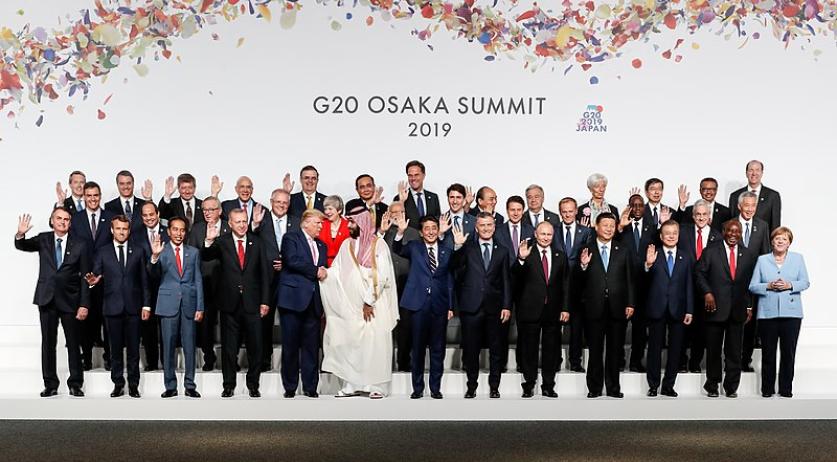 SP parliamentarian Sadet Karabulut wants the Netherlands to boycott the G20 summit in Saudi Arabia next year. The Saudi regime is too controversial, Karabulut said, referring to the murder of Saudi journalist Jamal Khashoggi, among other things. The D66 thinks the Netherlands should go and address these issues, RTL Nieuws reports.

The Netherlands is not officially a member of the G20, the club of the 20 largest economies in the world. But Prime Minister Mark Rutte was invited to every summit over the past few years. Queen Maxima also regularly attends the G20 as part of her work for the United Nations. The G20 was held in Japan this past summer, and is scheduled to be held in Saudi Arabia in November next year.

"Prime Minister Rutte and Queen Maxima must not cooperate in the whitewashing operation of the Saudi authorities. They must stay home, boycott the G20 in Riyadh", Karabulut said. "Crown prince Mohammed Bin Salman is most likely responsible for cutting journalist Jamal Khashoggi into pieces. Saudi Arabia is also committing war crimes in Yemen and women's rights activists are being imprisoned. I don't think this should be rewarded by organizing the G20 in Riyadh in Saudi Arabia. If it does take place there, then we have to boycott it."

The SP parliamentarian plans to discuss a G20 boycott during a debate with Minister Stef Blok of Foreign Affairs on Tuesday.

Coalition party D66 thinks it is too early to start calling for a boycott, MP Sjoerd Sjoerdsma said to the broadcaster. As the situation stands now, he thinks it is a good idea for Rutte to go to Saudi Arabia and address the situation there. "If Prime Minister Rutte travels to Riyadh for the G20, the D66 expects him to extensively deal with the gross human rights violations in and by Saudi Arabia, from the terrible war in Yemen to the murder of journalist Khashoggi."

Khashoggi, a journalist that was often critical of the Saudi regime, disappeared while visiting the Saudi consulate in Istanbul, Turkey on October 3rd last year. After weeks of denial, the Saudi authorities declared that the journalist is no longer alive, saying he died in a fight in the consulate. It later turned out that he had been murdered by a team that traveled from Saudi Arabia. It is believed that his body, which has never been found, was cut into pieces and disposed of.

Last year the Netherlands canceled a trade mission to Saudi Arabia due to Khashoggi's disappearance. In July, Queen Maxima was criticized for speaking to the Saudi crown prince and not brining up the journalist's murder.