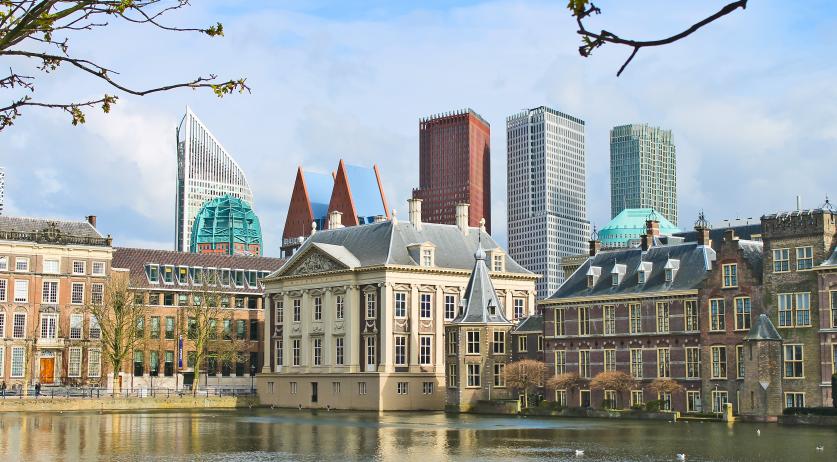 State Secretary Raymond Knops of Home Affairs is very doubtful that the large-scale renovation of the Binnenhof in The Hague can start as planned next year, he said in a letter to parliament. He is considering postponing the major redo of the political heart of the Netherlands by one year, starting in the summer of 2021, NOS reports.

According to the State Secretary, there are four main reasons for the delay. One is a recently adopted proposal for more support for the Tweede Kamer, the lower house of Dutch parliament. Millions of euros will be made available to offer parliament more support, for example by hiring more employees in the Kamer building. That means that more space will likely be needed in the building.

The nitrogen issue - the Council of State declaring the Nitrogen Approach Program invalid - also plays a role. The Council of State ruling means that all nitrogen emissions in construction work must immediately be compensated for, instead of allowing a restoration of nature in the future. So far it hasn't been possible to do so for the Binnenhof renovations, "even if the cleanest material were used", Knops said. "The renovation cannot be adjusted in such a away that the nitrogen emissions are reduced or remain the same."

The other two reasons for delay are extra requirements the Tweede Kamer set, and getting IT facilities and audiovisual resources ready in time for the temporary accommodation. "At the same time, the construction market is currently tight, which means that parts delivery times are long and market flexibility is limited", Knops said.

The intention was move all users of the Binnenhof to temporary locations in The Hague in September 2020, where they will stay for 5.5 years while the Binnenhof is renovated. In 2015 the costs of these renovations were estimated at 475 million euros. Adjusted for the price level of 2019, the renovations will cost around 16 million euros more, Knops said.