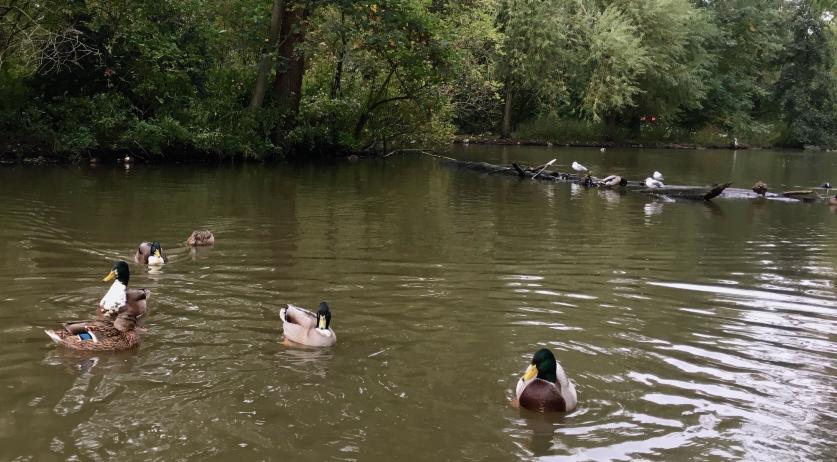 Coldest Oct 6 ever measured in Netherlands; chilly week ahead

Sunday was the coldest October 6th in the Netherlands since temperature measurements started in 1901. The maximum at the national weather station in De Bilt climbed to only 9.6 degrees Celsius, breaking the previous record of 10.1 degrees dating from 1936, Weeronline reports.

This is the first cold record broken this year. The previous coldest day record was broken on September 23rd, 2018. On the other hand, 2019 has counted 13 heat records so far. According to Weeronline, it is due to global warming that the number of date-heat records outnumber the number of date-cold record on such a scale. Without global warming, the ratio between cold and heat records would be 1 to 1, the weather service writes.

The cold record broken on Sunday was thanks to a combination of rain, an easterly wind, and thick cloud cover. The air cooled down due to prolonged rainfall, a strong easterly wind blew icy air into the Netherlands, and a thick blanket of clouds shielded the sunlight and prevented it from warming up the environment.

The rest of the week will also be chilly, with rain expected. Only at the end of the week will it warm up somewhat, according to Weeronline. Monday's maximums will range between 12 degrees on the Wadden and 15 degrees in the south of the country. Light rain is expected from the evening and lasting well into Tuesday morning. Tuesday afternoon will be a mix of sunshine and showers, with maximums up to 16 degrees expected.

The weather will warm up slightly from Friday, with maximums up to 18 degrees expected over the weekend. If the current weather models hold, thermometers may even climb to 20 degrees in southern Netherlands on Sunday.