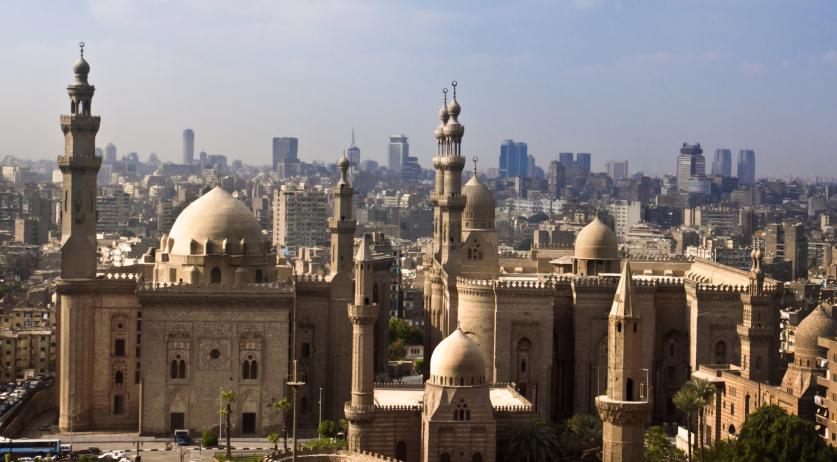 Pieter Bas Habes, a 43-year-old man from Amsterdam, disappeared after apparently being arrested in Egypt over a week ago. The Dutch Ministry of Foreign Affairs is doing its "utmost" to find out where he is, the Volkskrant reports.

Habes' arrest was broadcast on local television channel MBC Masr in a program presented by Amr Adeeb. In the broadcast, Habes said that he was arrested because he recorded aerial footage with a drone from his hotel in the center of Cairo. The video also showed the Amsterdam man's passport lying on a collection of 50 euro banknotes, next to a drone, a camera, a laptop and a tablet, according to the newspaper.

In the show, Adeeb - who is known for loudly declaiming conspiracy theories of foreign or domestic terrorists trying to damage Egypt, according to the Volkskrant - accused Habes along with two detainees from Jordan and three from Turkey of filming demonstrations against the regime with the aim of smuggling them abroad. He called this espionage.

Since the broadcast, there has been no trace of Habes. His family last heard from him on September 22nd, Geert-Iemke Roos, the lawyer representing the man's family, said to the Volkskrant. "Before that they received an extensive travel report every day. Habes was supposed to go to Sudan after Egypt, and therefore had cash with him. He did nothing illegal. Foreign Affairs is in the process of authorizing an Egyptian lawyer to represent Habes."

More than a week after Habes' apparent arrest, the Egyptian authorities still have not provided any information about his whereabouts and health status, a spokesperson for the Ministry of Foreign Affairs said to the newspaper. "We have no confirmation from Egypt that they have arrested him, nor about where he is", the spokesperson said. "We are doing our utmost through the embassy in Cairo. Egypt has promised to sort it out."

Habes' visit to Egypt was part of a motorcycle trip to South Africa, his brother Robbert Jan told Noordhollands Dagblad. "He shipped his motorbike from Greece on 12 September to Alexandria, and he himself flew to Cairo on 14 September. He had several cameras, a laptop and a tablet with him for his travelogue. If he did make recordings with a drone then that would not have been smart, but he probably did not realize that he was in the lion's den."