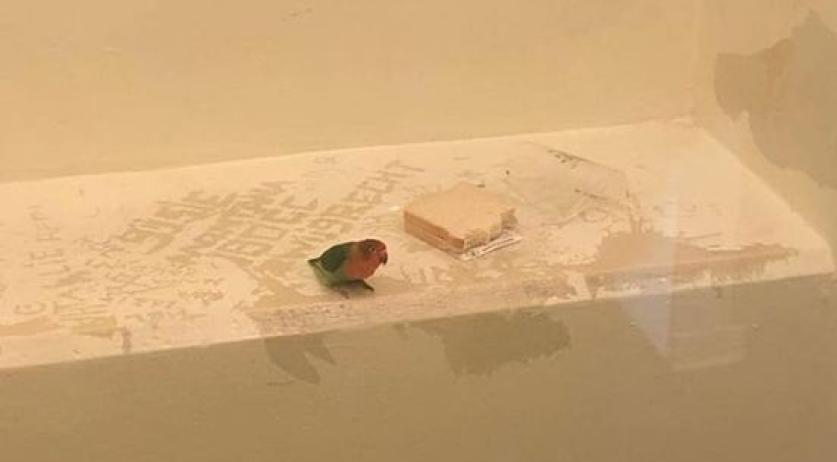 The Utrecht police recently made a strange arrest. When responding to a report of shoplifting, the police arrested a man. And his parakeet companion, the police said on Instagram.

"During the arrest we found a sneaky witness with feathers and beak on the suspect's shoulder", the police said.

Once at the police detention center, the arresting officers realized that they did not have a cell or cage for this newly arrested jailbird.

The police therefore decided, "after proper consultation with the suspect", to detain "and of course properly care for" the suspected parakeet in the same cell as its owner.